Anushka Sharma shared a picture from The Ages Bowl. The stadium in Southampton will host the World Test Championship (WTC) final between India and New Zealand. The Bollywood star is currently in the hotel with her husband Virat Kohli and the rest of the Indian team, which is located within the stadium complex.

Anushka was all smiles as she shared a picture on Instagram from the stadium. “Don’t bring work home isn’t going to be applicable for Virat for some time. #QuarantineAtTheStadium,” she captioned her post.

After the completion of the quarantine period, India will begin preparations for the WTC final against New Zealand. Then be followed by a five-match series against hosts England with the first game at Trent Bridge, Nottingham from August 4.

New Zealand is already in England, playing a two-Test series against the hosts that began with the first Test at Lord’s on Wednesday. They are scheduled to finish their second Test at Edgbaston on June 14. Four days before the WTC final begins.

India played 17 Tests winning 12 of them, losing four and one drawn game. New Zealand, on the other hand, reached the WTC final after winning seven of the 11 Tests they played, losing four. 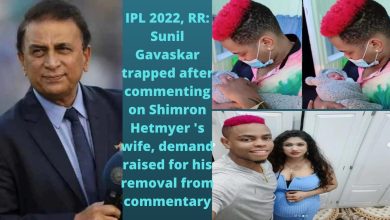 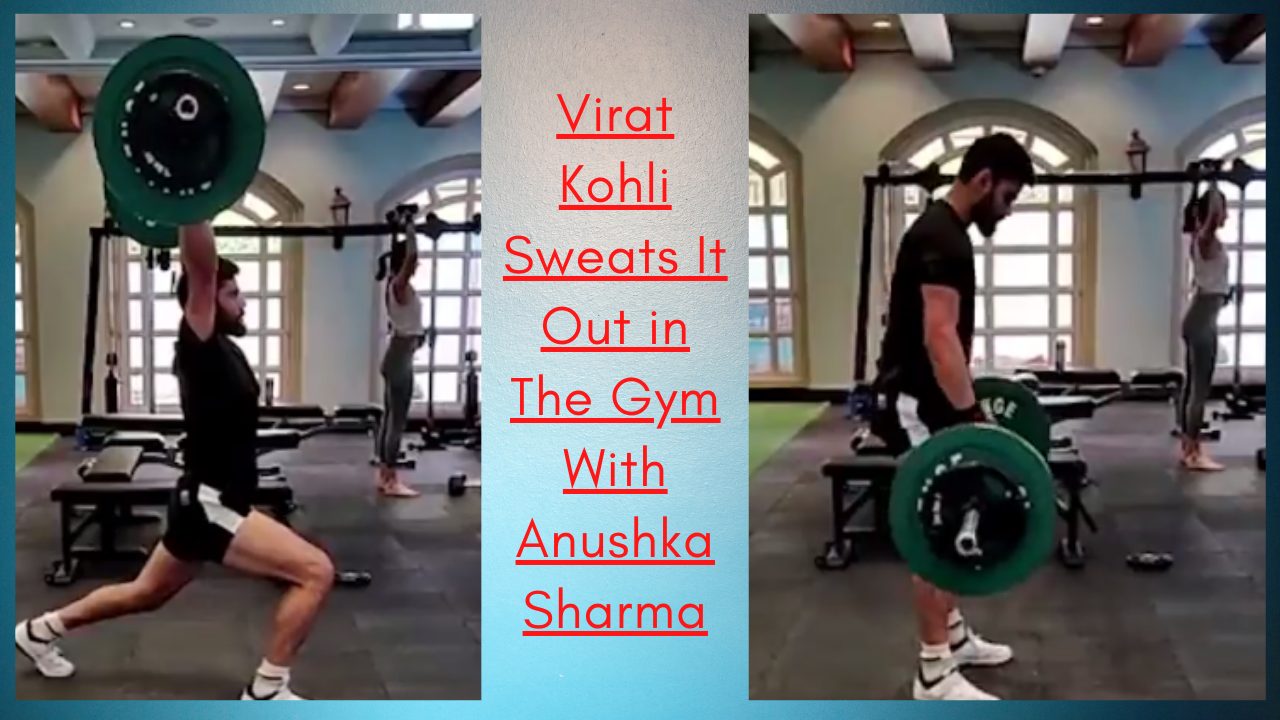 IPL 2022: Virat Kohli Sweats It Out in The Gym With Anushka Sharma 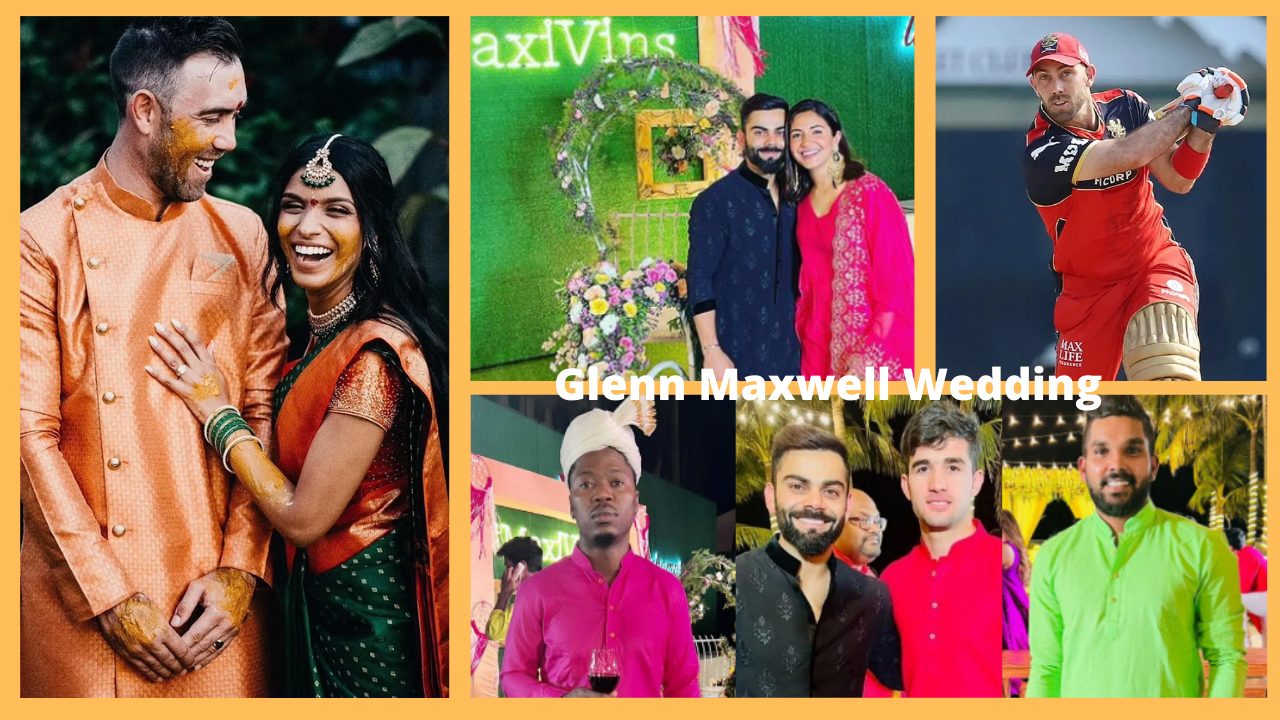 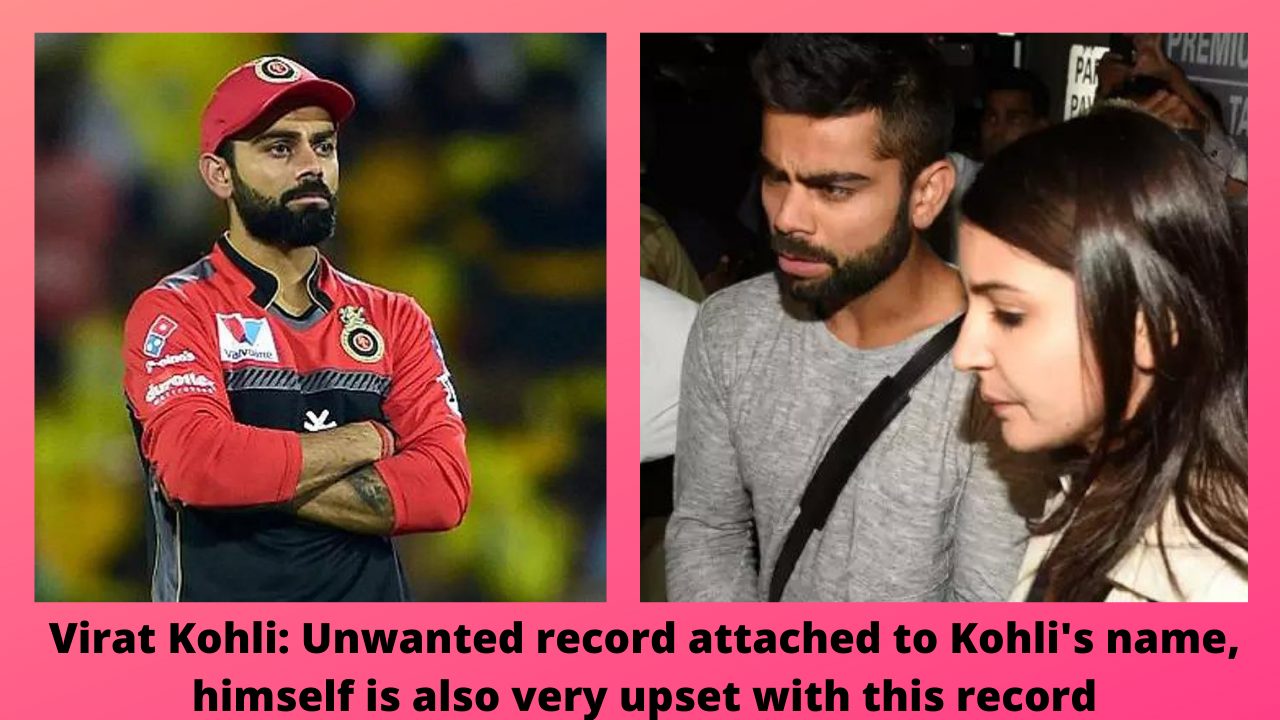 Virat Kohli: Unwanted record attached to Kohli’s name, himself is also very upset with this record