Gujarat’s Arzan Nagwaswalla, who was picked as a standby player for the World Test Championship (WTC) final and the England Tests.

In an interaction with BCCI.TV. Arzan said that he is very excited to meet the Indian cricketers and looking forward to a ‘dream-like journey.

The updated list for WTC and the 5 test series against England is out and amongst them is the 23-year-old Arzan Nagwaswalla. Arzan is part of the standby list for the World Test Championship final, the five-Test series against England. Nagwaswalla is the only left-arm quick in the extended squad. He made his first-class debut in the 2018/19 season. He garnered attention by picking up a five-wicket haul against Mumbai. Arjan was at his best in the 2019/20 season where he claimed 41 wickets at 39.4, including three five-fours.

The BCCI has named Arzan in the squad alongside budding cricketers such as Abhimanyu Easwaran, Prasidh Krishna, and Avesh Khan.

Arzan could not show his class in the next season of the Ranji Trophy. The BCCI had to cancel the marquee event for the first time since its inception due to the COVID-19 pandemic. However, the young bowler got a chance to showcase his skills in the Vijay Hazare Trophy. Earlier this year, where he picked up 19 wickets in 7 matches to become the second-highest wicket-taker in the tournament. Arzan has been selected in the Indian squad based on his performance in domestic cricket.

When asked about he felt after being picked as standby for England tour, Nagwaswalla said, “Everyone was so happy and speechless when they got to know the news.”

“I received the call when I was on my way back home. Then called up my parents to share the news. When I reached home, some of my friends were there. We cut a cake,” he said. 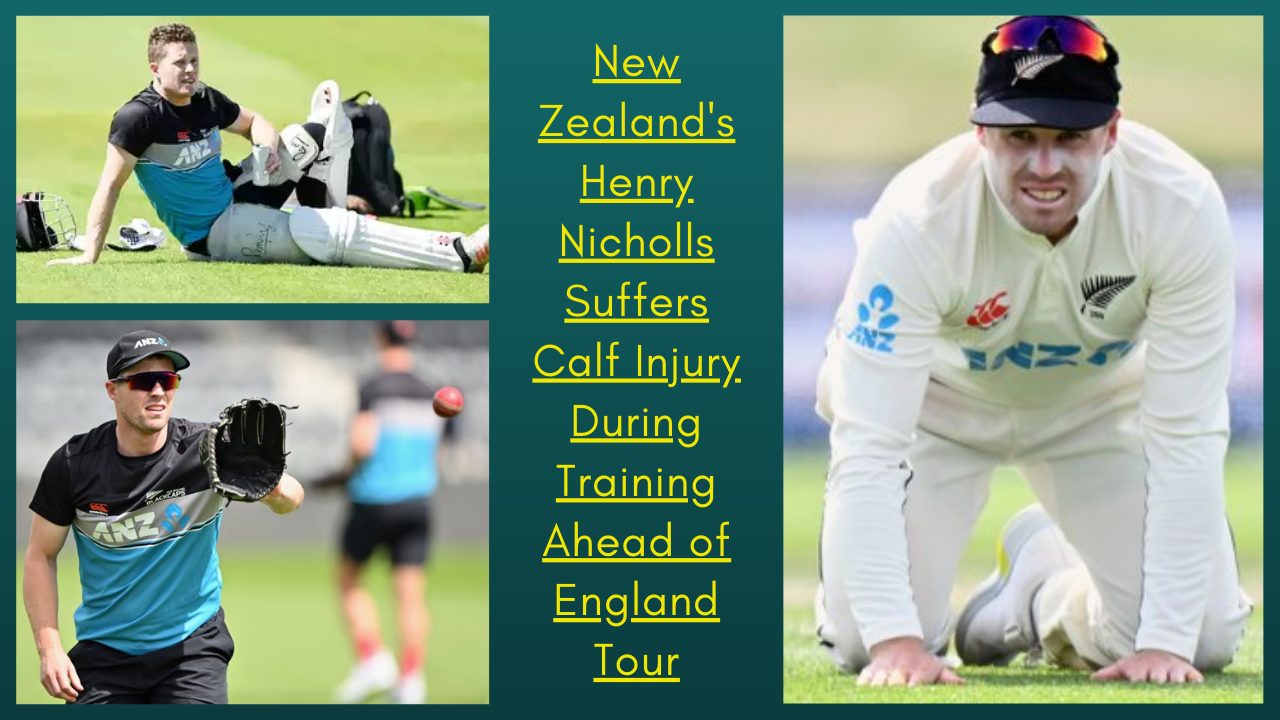