Asia Cup 2022 Final: Azam’s statement, said- “We are one step away from victory”

Asia Cup 2022 Final: The final of Asia Cup 2022 is to be played between PAK vs SL at Dubai International Stadium at 7:30 pm on Sunday. But before that Pakistan captain, Babar Azam said that it is very exciting. This match will also be an important link for the preparation of the T20 World Cup to be held in Australia next month. Pakistan Cricket Board (PCB) shared a video. Babar is saying that he is just one step away from victory.

zam’s statement, said- “We are one step away from victory”

Every Player is Stepping up And Taking Responsibility

In the video, Azam has said that the player has given his good performance in every step, that too with responsibility. Many matches have been tough for us. Especially in Afghanistan, in which he won the match by hitting two sixes in the last.

In this video, Captain Babar Azam said, “It is the dream of every captain and player to win the title. As a team, we are just one step away from winning the title, our aim is to win the tournament by performing well. We did well in the tournament in the last few days. Some matches were very tough, where we see the best performance. Many players have shined, and have also won the ‘Player of the Match.

Toss has played an important role in the matches so far, the team batting later has won

When building a team, it’s great for us to have different players stand out when it matters and help the team win matches.” At the same time, he has expressed hope that the cricket fans will be lost in the final match to be held on Sunday. Also, this star player said, “Toss has played an important role in the matches so far, the team batting later has won.” 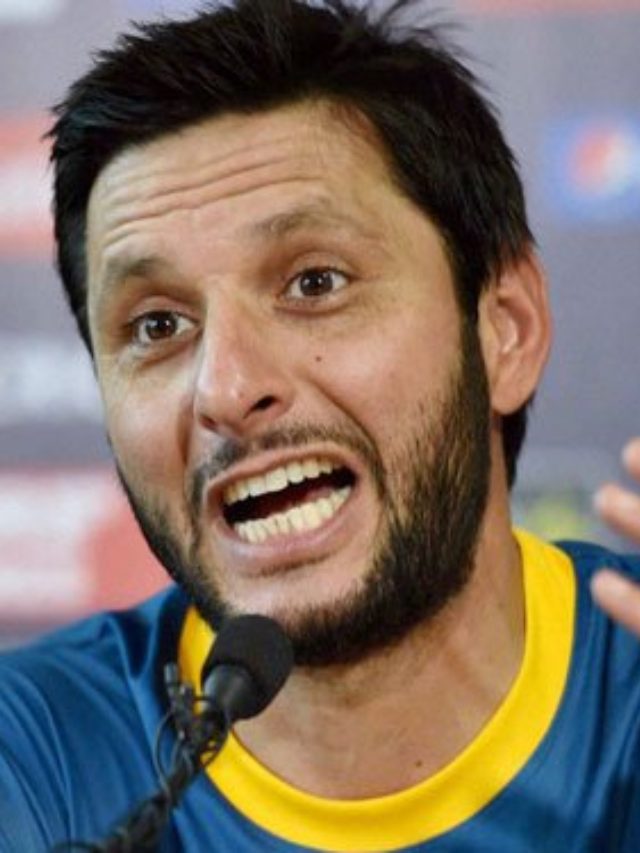 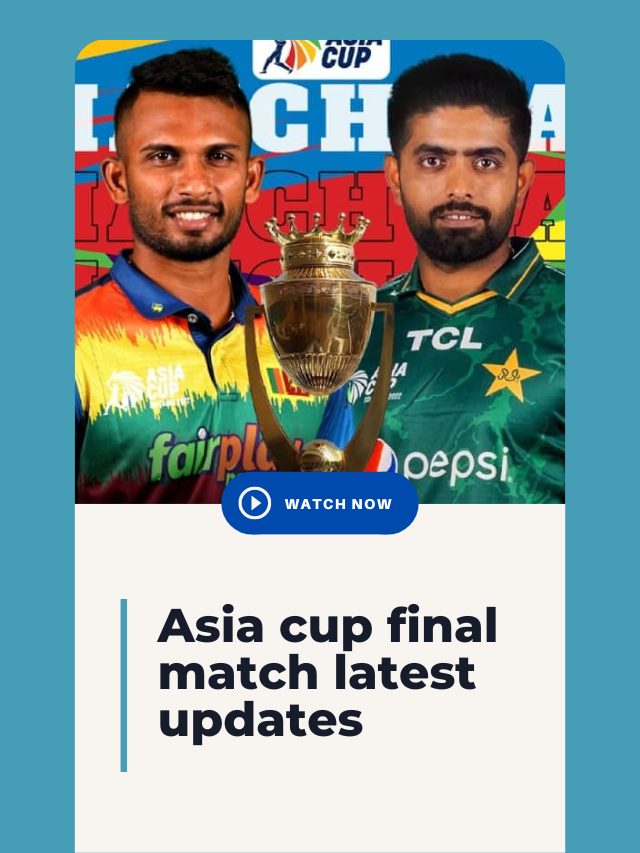 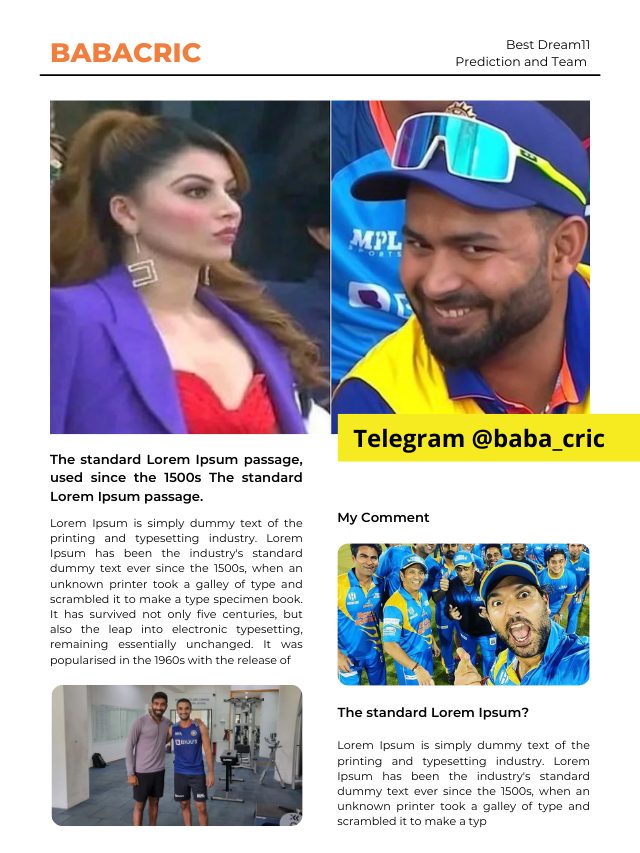 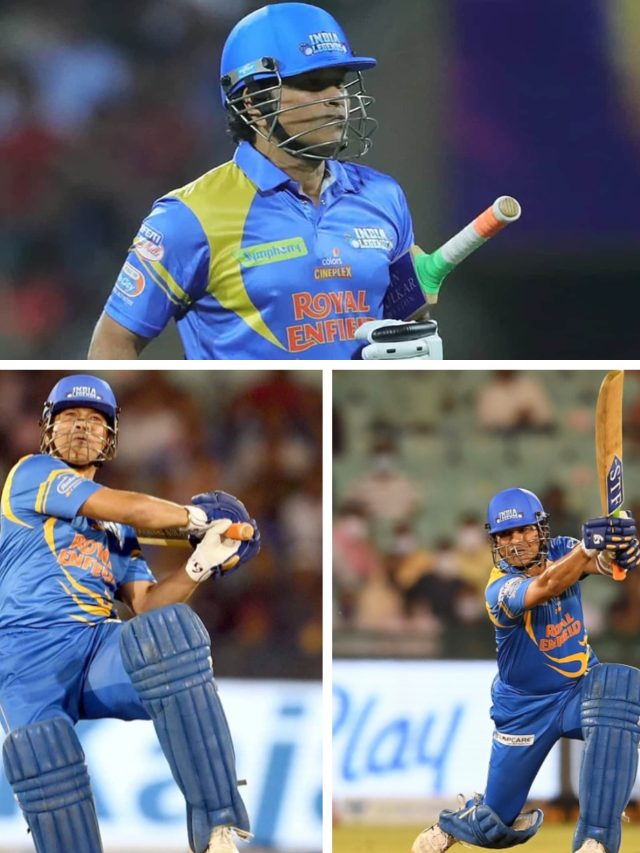 Sachin Tendulkar is All Set To Return