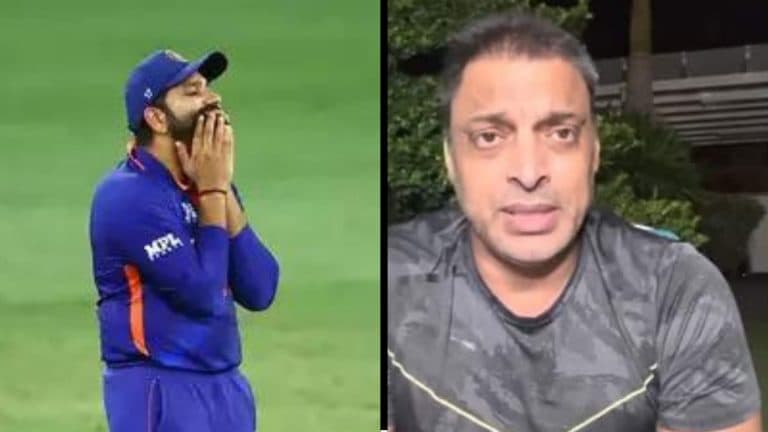 Asia Cup 2022: Former Pakistan fast bowler Shoaib Akhtar talks about the performance of both the teams after Team India’s defeat against Sri Lanka. Akhtar told that in addition to where Team India missed this match, he also counted the mistakes of captain Rohit Sharma.

Akhtar believes that the Asia Cup 2022 before the T20 World Cup is a wake-up call for Team India and this team now needs to work on their bowling.

Shoaib Akhtar, “Rohit Sharma looks quite uncomfortable on the field” :-

There is some uncertainty in the Indian team :-

Shoaib Akhtar further said, ‘I felt that there is a little uncertainty in the team. When there are a lot of changes in the team, then we used to guess that all is not going well. If we look at the positives, this is a very good wake-up call for India. Especially Team India got to know how the final XI was to be. This is a very good thing that has happened for India.

Akhtar further said, ‘India will have to see whether there has been a wake-up call for them before the World Cup and also what should be the final XI. Overall, India’s performance has not been that bad. From here it is necessary that Team India strengthen its bowling.