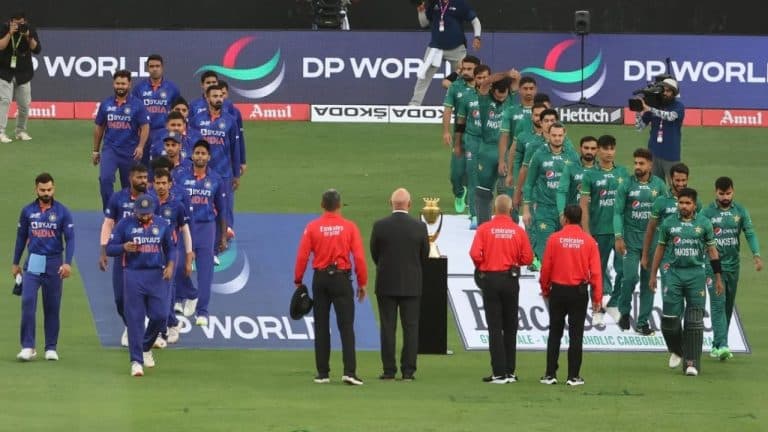 Asia Cup 2023: Will Team India go to Pakistan? Know where and when the Venue of the Asia Cup will be Decided

New Delhi. Team India will go to Pakistan to play Asia Cup 2023 in September…? If not, where will this tournament be held instead of Pakistan? Answers to all these questions will be found soon. Actually, the Asian Cricket Council (ACC) will have a meeting in Bahrain on 4 February. In this the venue of the Asia Cup will be discussed.

The Asia Cup 2023 was hosted by Pakistan. Some time ago, BCCI Secretary Jay Shah had said that Team India will not go to Pakistan and the venue of the tournament will be changed. As happened in 2018. Since Jai Shah is also the President of ACC, after his announcement, the anxiety of the Pakistan Cricket Board (Pcb) increased.

In desperation, former PCB chairman Rameez Raja even threatened the BCCI. The new PCB chairman Najam Sethi held a press conference on 23 January at the Gaddafi Stadium in Lahore. He told that the ACC board meeting will be held in Bahrain on February 4. In this there will be talk on Asia Cup. If the solution is not found, then this issue will be raised in the ICC meeting to be held in March.

So far, Najam Sethi’s attitude towards BCCI is soft as compared to Rameez Raja. He said, ‘It is necessary to have a cricket match between India and Pakistan. People on both sides also want the same. According to Sethi, clarity is necessary on cricket issues between the two countries, so that no major event is affected.

Please tell that after Jai Shah’s outburst, the then PCB chairman Rameez Raja had lost his temper. He had said that if Team India does not come to Pakistan for the Asia Cup, then we too will not send our team to India for the ODI World Cup. If the Asia Cup is shifted somewhere else, we will boycott the tournament. However, after this Rameez could not stay on the chair of PCB chairman for a long time. The Government of Pakistan made Najam Sethi the chairman in his place.