AUS vs IND Series 2021 the Gavaskar Trophy, India won the Series and made all Australians Stunned at the very same pitch where Australian teams are very good, At The Gabba, Brisbane.

Test cricket is life itself: not only is it a game of the highest skill, it is also a test of endurance and adaptability, patience and courage. There is the toil, ball after ball, session after session, day after day.

You can glide on the waves only if you have the heart to weather the storms. There is heartbreak and there is redemption: Test cricket always gives you a second chance.

How well India forged steel from the debris of Adelaide, numerically the lowest point of their Test history, with their captain and best batsman, and one of their strike bowlers gone.

Given all that they had to overcome, it was appropriate that they should have finished their trial in the toughest arena.

For subcontinental teams, Australia, with its hard pitches, big grounds, tall and muscular fast bowlers, and the aura of intimidation in the air, is the hardest land. And nothing amplifies the Australianness of Australian cricket as much as the Gabba, where the pitch, not yet a drop-in, yields bounce and movement, and where the cracks lengthen as the match wears on, making the aforementioned fast bowlers feel even deadlier; where Australia had not lost a Test since 1988, and where India have never won one.

When it emerged that India were reluctant to travel to Queensland, it was put down in some quarters to their fear of the “Gabbattoir” rather than to legitimate concerns about the hard quarantine norms in Queensland.

What did Australian said at their disposal? Barely 11 fit men to put on the park, with six of their first-choice bowlers, two of whom had made match-defining contributions with the bat, lost to injury (one more would be incapacitated in the first innings of the match) and two middle-order batsmen, in addition to their captain, gone too. The number of wickets taken by the bowlers of the two teams read 1033 to 13, going into the game.

And their captain loses the toss, his third in a row, at a ground where no opposition team has ever mounted a successful chase of over 200. And Australia’s bowling attack is one of their best ever.

Given all the fairy tales they have woven on this tour, how could India do anything but cap it with the biggest of them all: the most audacious of heists, a chase of 328 on the final day.

It’s a Test they didn’t need to win; a draw would have done enough to see them hold on to the Border-Gavaskar Trophy, which they won handsomely on these shores two years ago. But just how could they not go for the win? 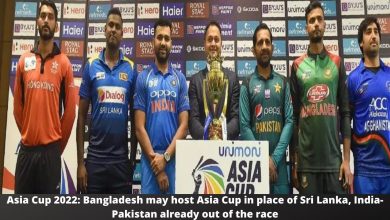 Asia Cup 2022: Bangladesh may host Asia Cup in place of Sri Lanka, India-Pakistan already out of the race 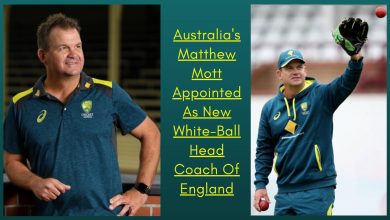 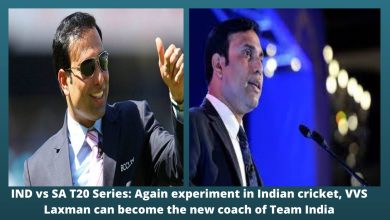 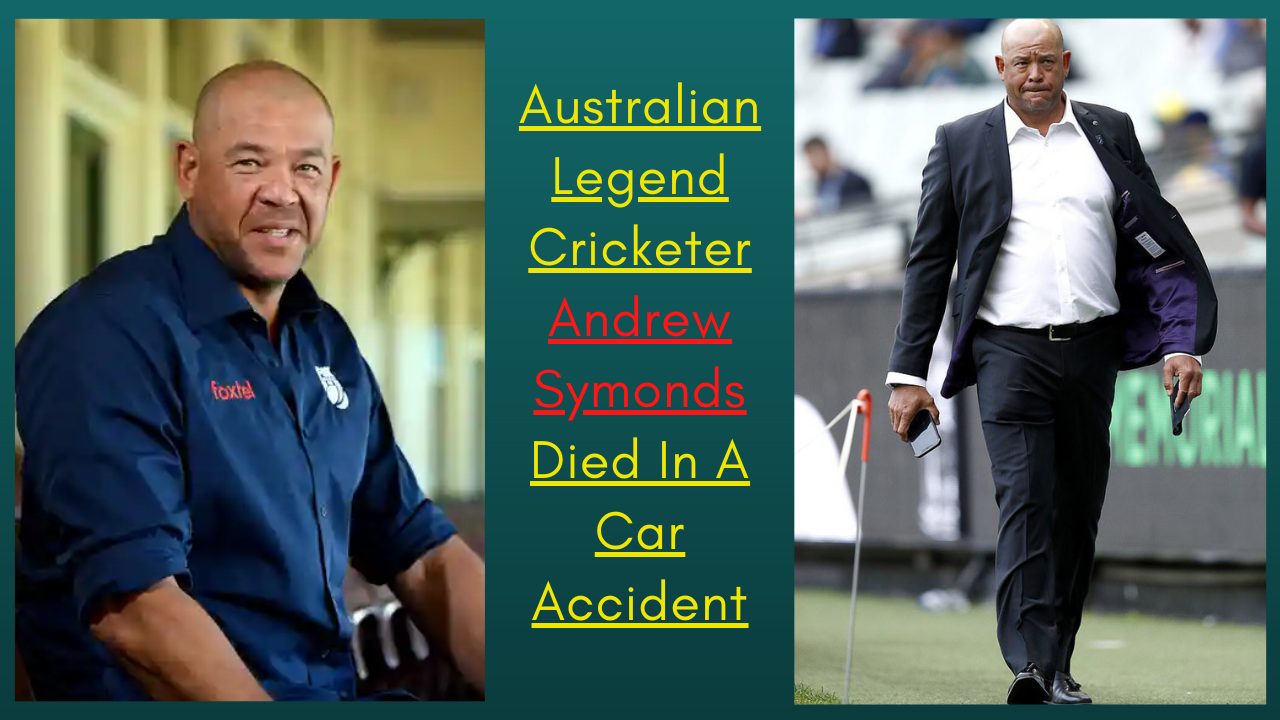