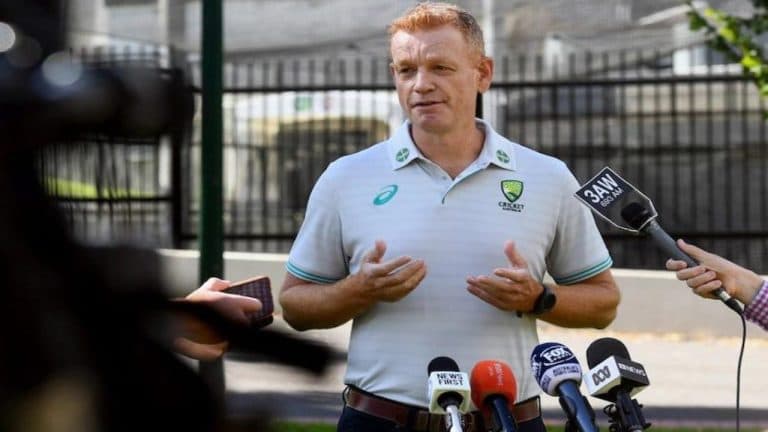 Australia head coach Andrew McDonald has indicated that there will be very few players in the future who can play all three formats of the game. He praised veteran opener David Warner for his impressive ability to play across formats for Australia.

McDonald said, “So, it would be potentially good to work on it for 12 months of the year, for players who play in all three formats. Let us tell you that due to the workload in the recent few months, many cricketers have switched from different formats. distance is created.

Macdonald said this on the SEN radio show on Wednesday:-

“David Warner, his ability to play all three formats is really amazing and (he) is one of the greatest players of all time, not only in Australia, but around the world,” McDonald said on the SEN radio show on Wednesday. Better in terms of ability to be capable.”

Macdonald revealed that Test and ODI captain Pat Cummins’ decision to skip IPL 2023 has been taken due to the busy cricket schedule, where players will be given a break after touring India for four Tests and three ODIs, and only three matches of the T20 league. Can participate in small portions.

McDonald believes that all-rounder Cameron Green will generate huge interest from IPL teams in the mini-auction to be held in Kochi in December 2023. Green caught the attention of many Indian fans when he opened the batting in a three-match T20 bilateral series in September, scoring two blistering half-centuries.