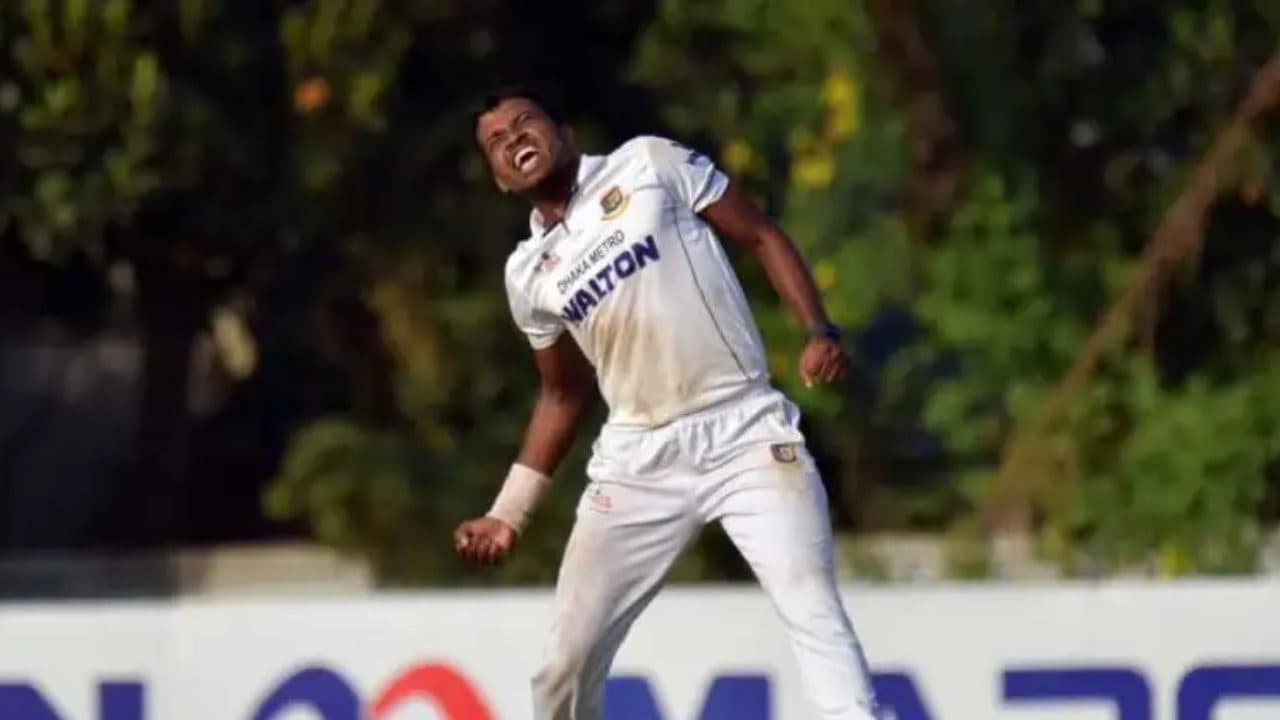 Dubai: The International Cricket Council (ICC) on Thursday banned Bangladesh pacer Shohidul Islam for 10 months after he was found to have failed a dope test off-tournament in March. Shohidul’s urine sample was found to contain clomiphene, which has been placed on the list of substances specified under the banned list of WADA. It is banned both inside and outside the tournament.

Also Read: Aakash Chopra: Umran Malik needs to focus on line length in his bowling along with speed

Shohidul Islam is banned for 10 months

His urine sample was taken as part of the ICC’s out-of-tournament test program. “Bangladesh fast bowler Shohidul Islam is banned for 10 months. After being found guilty of breaching Article 2.1 of the ICC Anti-Doping Code,” the ICC said in a statement.

“After admitting the violation, Shohidul Islam is banned from all forms of cricket for 10 months,” it said. While suspending the ICC, however, it was confirmed that Shohidul Islam had unintentionally consumed the banned substance in the form of medicine. Which was given to him for the purpose of treatment. This 10-month ban will start from May 28. Due to which the Bangladesh fast bowler will not be able to play cricket till March 28, 2023.

The 27-year-old has played only one T20I for Bangladesh. In which he took the wicket of Mohammad Rizwan in the third. And final match of the series which Pakistan won 3-0.