Special Correspondent, New Delhi. The first match of the five-match T20 series between India and South Africa is to be played at the Arun Jaitley Stadium in Delhi on Thursday. Speaking to the media a day before the match, visiting team captain Temba Bavuma said fast bowler Enrique Notreje may not have done so well in the IPL, but he will play an important role in the T20 series against India.

Notreje had been out of international cricket since last year’s T20 World Cup due to a hip injury. The fast bowler made a comeback in the IPL playing for Delhi Capitals but was out in the first few matches. However, there was no glimpse of his best performance in him.

Bavuma said, ‘Notraje is our big player, he is an important part of the bowling unit. When he joined IPL, he was out for a long time due to injury. But the more he plays, the closer he gets to that level. He is an important member of our team and we expect him to perform like that.

Bavuma team now has to face the young Indian team

The last time the two teams met, hosts South Africa had won five out of six tours earlier in the year with three Tests and the same number of ODIs. However, Bavuma’s team now has to take on the young Indian team.

He said, ‘It is an exciting series. We played the Indian team recently, but it is a team with different looks (young players). The team has a lot of young faces. There are some players who would like to prove themselves and some would like to strengthen their claim for a place in the Indian team. So there will be no shortage of inspiration. What he did in South Africa, we don’t think we will see the same performance. 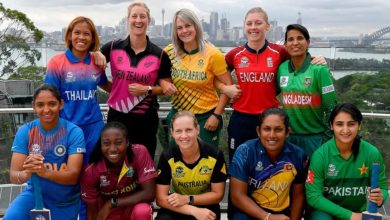 ICC Women’s T20 Ranking: Radha Yadav has an advantage in the women’s T20 ranking, Pooja and Renuka also made a big jump 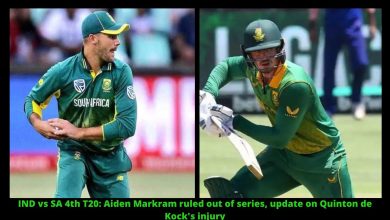 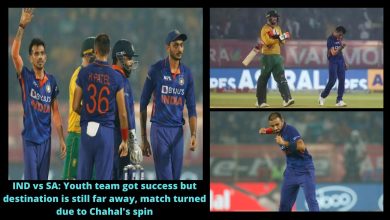 IND vs SA: Youth team got success but destination is still far away, match turned due to Chahal’s spin 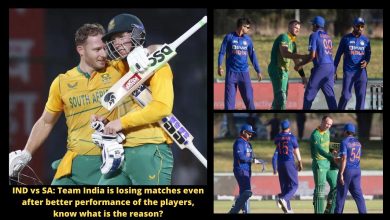 IND vs SA: Team India is losing matches even after better performance of the players, know what is the reason?