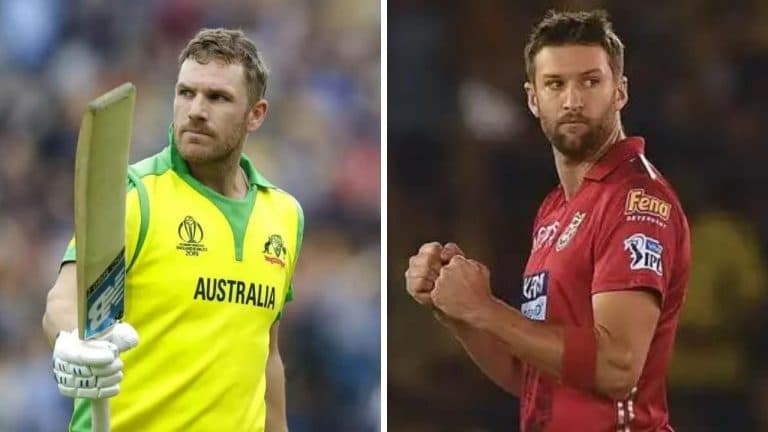 BBL: Sunday was a very disappointing day for Andrew Tye. The right-arm fast bowler bowled the costliest over in Big Bash League history. Perth Scorchers fast bowler Tye bowled 31 runs in the 18th over of the innings against Melbourne Renegades at the Perth Stadium.

BBL: On the third ball, Finch hit a powerful boundary –

Aaron Finch of Melbourne Renegades trounced Andrew Tye by hitting consecutive sixes off the last three balls in the 18th over.

The story of this over was such that on the first ball. Finch took two runs by playing a shot in the direction of long on.

BBL: Finch hit a six on the last ball –

The next ball Tye bowled a no ball above the waist, on which Finch hit a six towards deep third man. Finch also completed his 25th BBL half-century on this ball.

Tye slowed down a free-hit ball, which Finch sent over long-on for a six. Tye bowled the last ball over the good length spot, on which Finch hit a six over midwicket to end the over brilliantly. A total of 31 runs were scored in this over and with this it became the costliest over in BBL history.