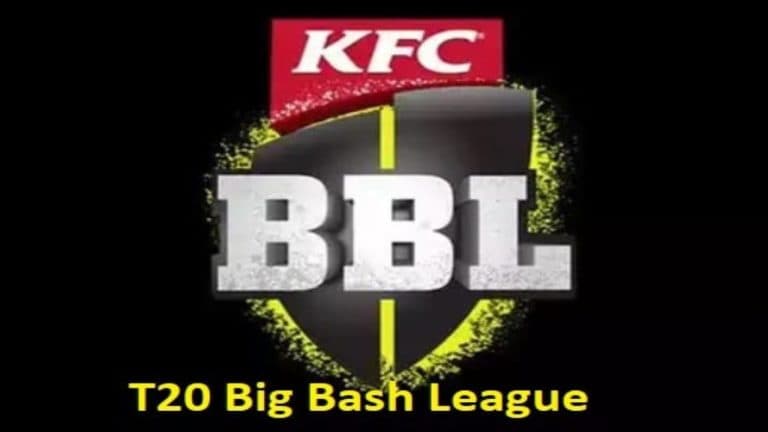 BBL: This Explosive England batsman out of BBL due to workload

When less than a week is left for the new season of BBL, then a news has come out which has disappointed the fans. Actually, the explosive batsman of England, famous for his power hitting, will no longer be seen in BBL.

England’s explosive batsman Liam Livingstone has taken this step to manage the workload. Livingstone was the first player selected by the Melbourne Renegades in August and was one of the most sought-after picks in the draft.

Livingston was initially ready to play the first part of BBL :-

Livingston was initially set to play the first part of the BBL after signing to play in the South Africa T20 League (SA20) in January, but was selected for England’s Test tour of Pakistan in December.

The Renegades brought in Andre Russell for a short four-match spell to start the season in the hope that Livingston could play in the BBL after the Pakistan tour and before the SA20s begin. But he chose to withdraw from it.

He is the second player after David Willey to withdraw from the BBL. Following the news, Renegades General Manager James Rosengarten said, “We are disappointed with the news that we will not be able to keep Liam on our team this season. But we understand his decision.”

He praised Lyme Livingstone, saying “He’s an amazing player which is why we had him drafted earlier. He’s had a change of plans after that and we wish him all the best for his Test debut.” “

Glenn Maxwell also out of BBL :-

Apart from Livingston, Australian all-rounder Glenn Maxwell has also been ruled out of the upcoming BBL. His leg was fractured in an accident on 12 November.