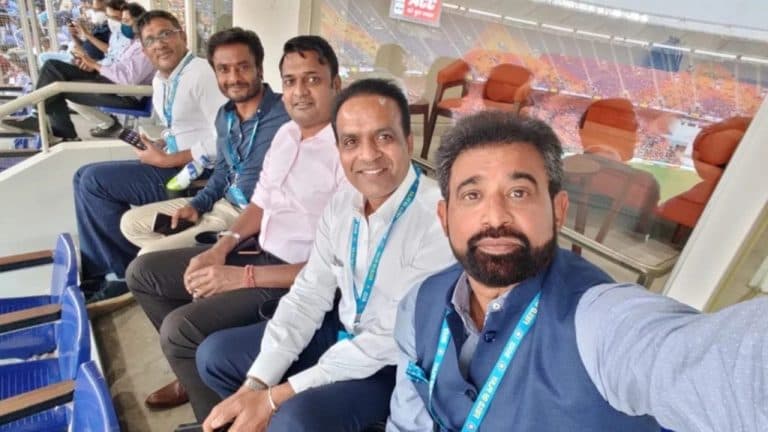 The BCCI has sacked the Chetan Sharma-led selection committee. He has invited applications for the post of national selector. The BCCI on its official website informed that five posts of selectors are vacant. The board decided to sack the selection committee after the team’s poor performance in the T20 World Cup. Team India lost to England in the semi-finals. After that questions were raised regarding the selection of many players.

As defined in the rules and regulations of the BCCI

To apply for the post of selector, experience of at least seven Test matches or 30 first-class or 20 first-class matches with 10 ODIs is required. The applicant must have retired at least five years ago. Any person who has been a member of any Cricket Committee (as defined in the Rules and Regulations of the BCCI) for a total period of five years shall not be eligible to become a member of the Selection Committee. The last date of application is 28 November 2022. Applications will have to be submitted by 6 pm on that day.