New Delhi, Online Desk. The Indian Premier League is one of the most watched T20 tournaments across the world. Players from all over the world come to play in this tournament organized by BCCI and that is why it is so popular in the world. It rains money in this league played in India. There is a competition from players to sponsor and to get its media rights. Talking about the existing TV and digital rights, the amount of each match has reached more than 100 crores.

IPL started in 2008 by BCCI as a well-known league. It the highest grossing tournament in the T20 league played at that time around the world. Its success year after year has increased the market value of the tournament even more. The high bid for IPL’s media rights for the year 2023 to 2027, ie for the next five years, brought its value to the fore. These rights have been fixed for a total of 105.5 crores.

How many auctions have been held so far

Four packages given by BCCI 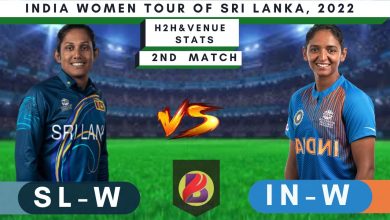 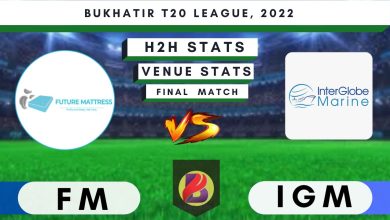 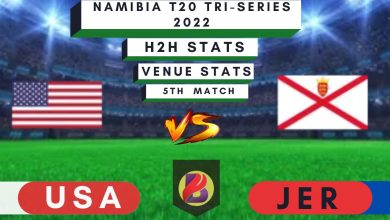