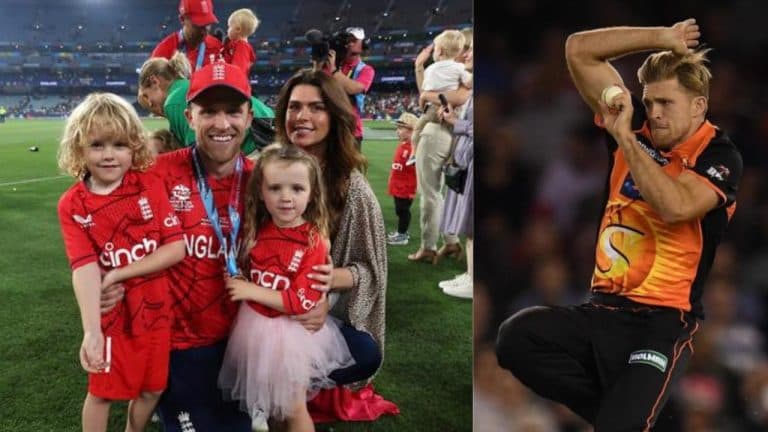 Sydney Thunder suffered a setback after David Willey withdrew from the competition ahead of the upcoming Big Bash League season. David Willey was the platinum signing of the Thunder in the inaugural BBL draft.

David Willey and Thunder management have mutually agreed to terminate the contract, the club confirmed on Tuesday (15 November). “He and his management have been tremendous at handling this,” said Sydney Thunder chief Andrew Gilchrist. “Sydney Thunder regrets David won’t be playing for us this season, but we wish him and his family all the very best for the future.”

Willie was part of the England team that won the T20 World Cup on Sunday, but did not get a chance to play in any match during the entire tournament. Apart from his ability with the ball, Willey is known for his big hitting with the willow, scoring a few centuries in the T20 format. Thunder has now started looking for a suitable replacement.

David Willey’s withdrawal is a blow for the Thunder because of :-

David Willey ‘s retreat is indeed a blow to the Thunder as their overseas batsmen Alex Hales and Riley Rossouw depart in early January. But for the first time since 2013, he will be able to take on the services of David Warner after the completion of the Test at home this summer.

“We’ve started the process, but Sydney Thunder have some incredible players on their roster this summer,” Gilchrist said. “Alex Hales has been a star for England’s T20 World Cup campaign, and Reilly Rossouw proved just how dangerous he can be while playing for South Africa.

Sydney Thunder has the best signing of the season :-

“We also have the best signing of the season in David Warner, while Jason Sangha, Chris Green, Tanveer Sangha, Ben Cutting and Matthew Gilks ​​are among the best in the business.”

Thunder will start the new season against Melbourne Stars on 13th December at Manuka Oval.