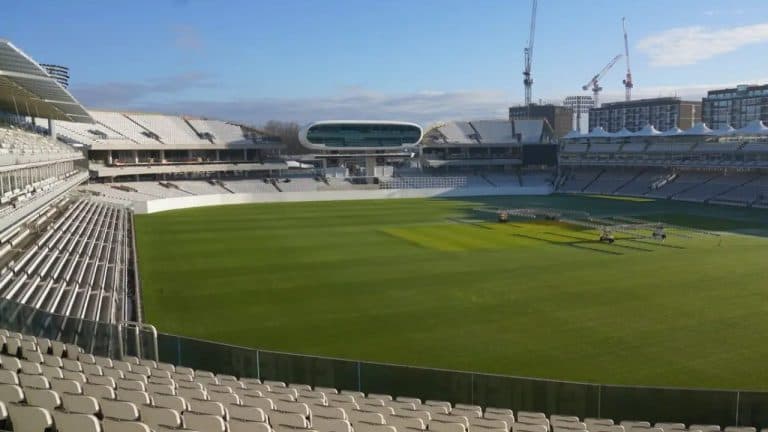 Big Update Regarding the Final of the World Test Championship, the Match can be Played at the Oval in London from this date

New Delhi, Sports Desk. The World Test Championship Final 2023 is likely to take place on June 8 at The Oval in London. Although the International Cricket Council (ICC) is yet to announce the dates but, according to Times of India, the matches will be played from June 8-12. If there is an interruption in the match due to rain, then a reserve day has also been kept for this match.

With the World Test Championship final Being held in June, there will be a Substantial gap Between IPL Matches

With the World Test Championship final being held in June, there will be a substantial gap between IPL matches. If India qualifies for WTC, it will give players time. India will play a 4 test match series against Australia. The visiting Australian cricket team is likely to take part in a camp in Bangalore ahead of the upcoming Border Gavaskar Trophy series against India in February-March. After the short camp, he will leave for Nagpur for the first Test match from 9 February.

Currently, India is playing a three-match ODI series with New Zealand. India has won the first ODI match. The second ODI will be played in Raipur on Saturday. India’s Shubman Gill scored a double century in the first ODI. At the same time, Bracewell and Santner tried to win the Kiwi team. However, India went on to win the match by 12 runs.

BCCI Issues Advertisement for the Posts of two Selectors