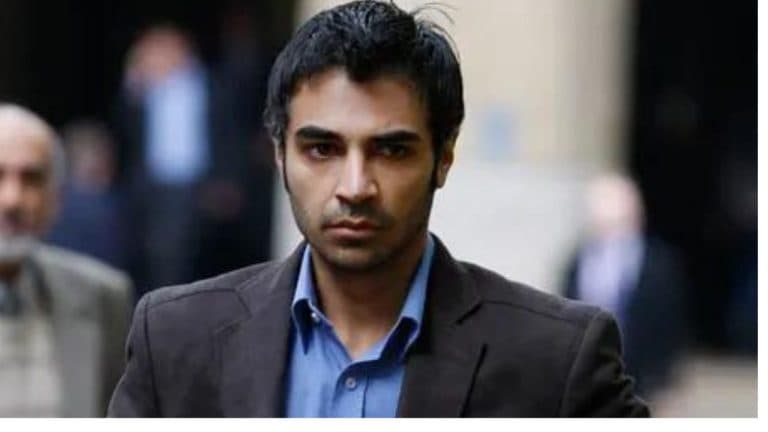 Butt said – “If Suryakumar was in Pakistan, he would’ve become victim” as his explosive remark

Team India star Suryakumar Yadav scored an unbeaten 112 off just 51 balls in the third and final T20 of the series against Sri Lanka. After Suryakumar’s brilliant innings, he received praise from fans and former cricketers alike, but former Pakistan captain Salman Butt made an unusual remark about him.

“I was reading everywhere that he came to international cricket at the age of 30. I just thought, he is lucky that he is an Indian. If he was in Pakistan, he would have been a victim of the over-30 policy (such reports Rumor has it that the Rameez Raja-led PCB has not allowed players who are 30 or above to join the national team).

Butt made a reference to the cricket setup in Pakistan and called Suryakumar ‘lucky’ to be representing India.

Also Read:-Experienced vs Young: These 3 youngsters are giving tough competition to Bumrah, Shami and Bhuvneshwar, competition for World Cup 2023 begins

Suryakumar was 30 when he made his international debut in 2021 during a T20I against England. He received the call-up on the back of consistent performances for the Mumbai Indians in the Indian Premier League.

Talking about Suryakumar’s innings, Butt said that it seems that the Indian star can predict the line and length of the bowler in advance. Butt said, “Fitness, batting reflexes, batting maturity… It seems he already knows what the bowlers are going to bowl.”