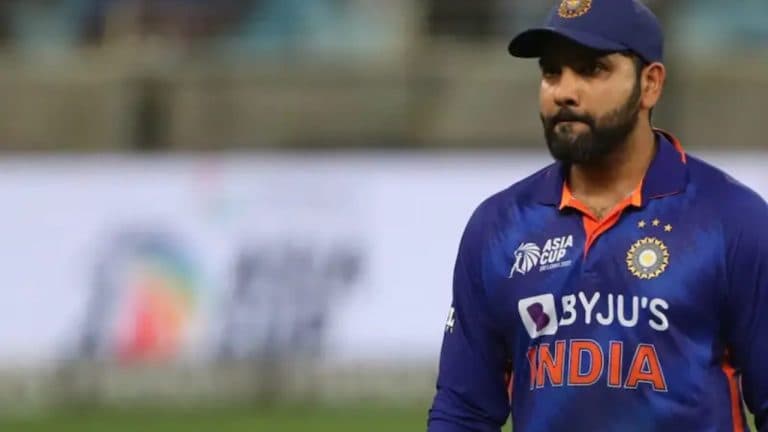 Cricket fans furious over Rohit Sharma rest, said – why do you play 14 matches continuously in IPL?

Team India captain Rohit Sharma took rest in the Super 4 match of Asia Cup 2022 against Afghanistan. KL Rahul had to come for the captaincy. Team India’s fans got furious when Rohit was rested. He has directly asked that you play 14 matches continuously in IPL. But five matches are not being played continuously for the country. Some other reactions have been seen on his rest.

Apart from Rohit Sharma, Hardik Pandya and Yuzvendra Chahal have also been rested for this match. Hardik Pandya did not even play the group stage match against Hong Kong. At the same time, a user has also written on Rohit’s rest that no captain of India would have taken as much break in his tenure as Rohit Sharma has taken. You play in IPL continuously and forget the World Cup if not for the country.

Another user jokingly said that he is scared of Fazalhaq Farooqui’s left arm pace bowling. A user named Mohammad Hamza wrote, “Rohit rested more than all the captains in the last 1 year.” A user named Vaibhav has written that Rohit Sharma has taken rest to avoid media questions. As he had just returned from a break. Another user wrote that if there was a lot of time in the next match. Then they would have played this match.

Also Read: ICC Men’s T20 WC 2022: The Schedule Of Fixtures For All 16 Teams To be Held in Australia Announced

Cricket fans are Furious at Rohit

Actually, Team India has to face Australia on 20 September after playing against Afghanistan. There is to be a three-match T20 International series between the two countries. So there is a gap of 12 days between this match and the coming match and for any level of match that number of days is enough for rest. This is the reason why cricket fans are furious at Rohit Sharma. The team management says that they want to keep the players fresh.

Not only cricket fans, but former head coach of Team India Ravi Shastri. Former opener Gautam Gambhir and Akash Chopra are also unhappy with Rohit Sharma’s rest. Aakash Chopra has said that your next match is after 12 days. So there should not have been any problem in playing now. At the same time, Ravi Shastri has also reiterated that you cannot take rest in a match where the team has lost two matches in a row.