AFG vs ZIM: Afghanistan beat hosts Zimbabwe by 8 wickets in the second ODI played at Harare Sports Club in Harare, thanks to the maiden century of 20-year-old Ibrahim Zadran. With this win, Afghanistan took an unassailable 2-0 lead in the 3-match ODI series against Zimbabwe.

Also Read:- IND vs SA: This batsman will play against South Africa at No. 3 in place of Kohli

Batting first, Zimbabwe scored 228 runs, which Afghanistan achieved for the loss of 2 wickets with 33 balls to spare. This was only the fourth ODI of 20-year-old Ibrahim, in which he returned unbeaten on 120 runs. He hit 16 fours in 141 balls during his century. Afghanistan team’s 5th consecutive bilateral ODI series win against Zimbabwe.

Zadran and Rahmat Shah shared a record partnership for the second wicket :-

Chasing the target of 229 runs, Afghanistan lost the wicket of opener Rahmanullah Gurbaz on the score of 17. After this, Jadran shared a record partnership of 195 runs in 234 balls for the second wicket with Rahmat Shah.

Shah played a powerful innings of 88 runs in 112 balls with the help of 9 fours. He also played an important innings of 94 runs in the first ODI and was named player of the match. This is his 20th half-century and he has also scored 5 centuries in ODIs. At the same time, captain Hashmatullah Shahidi remained unbeaten on one run.

Zimbabwe scored 228 runs for the loss of 10 wickets in the allotted overs. For the team, Innocent Kaiya played the highest half-century innings of 63 runs in 74 balls with the help of six fours and a six.

Afghanistan surpassed India in the points table of the World Cup Super League :-

After this victory, Afghanistan team got 10 points. Afghanistan’s team has now overtaken Australia and India in the points table of the World Cup Super League. Afghanistan has reached number three.

Afghanistan now have 90 points from 11 matches. He has now overtaken Australia, India and West Indies. West Indies also have 80, while India have 79 points. Australia is at number six with 70 points.

India is fifth and West Indies at number four in the points table of World Cup Super League :-

IND vs SA: This batsman will play against South Africa at No. 3 in place of Kohli 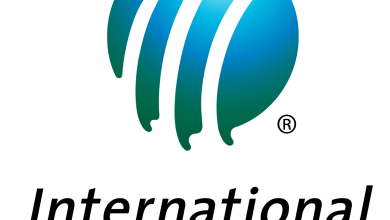 ICC is monitoring the developments in Afghanistan cricket 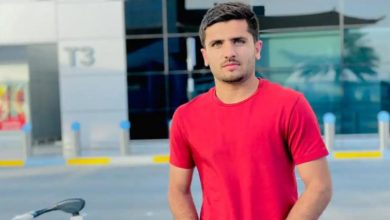 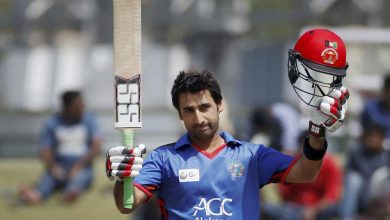