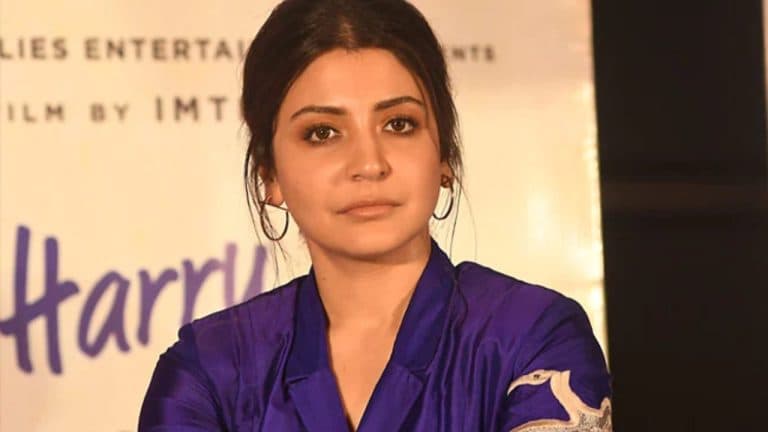 Anushka Sharma: Indian cricket team opener Virat Kohli’s wife and Bollywood actress Anushka Sharma has filed a petition in the Bombay High Court challenging the notice of the Cell Tax Department. In the years 2012-13 and 2013-14, the Sales Tax Department issued notices to the actress. And according to media reports, Anushka filed 2 petitions last month with the help of her tax consultant.

Virat’s wife has requested the court to set aside the orders passed by the Sales Tax Department. The actress filed the petition last week after the High Court refused to entertain a plea by taxation consultant Shrikant Velekar challenging the orders of the sales tax department in December 2022.

Hearing of the case on February 6

While tweeting about the matter, ANI wrote, “The Bombay High Court has agreed to hear Anushka Sharma’s petition. He has challenged the action of the Cell Tax Department against him through a petition. Along with this, the court has sent a notice to the defendants regarding the petition of the actress. After which the matter will be heard on February 6. Along with this, the High Court has asked the Sales Tax Department to respond to the petition within 3 weeks.

Earlier, according to some reports, the court reprimanded Anushka Sharma in the last hearing. Also, the court had said that they have never heard nor seen the matter of filing a petition through a tax consultant. The court asked Anushka Sharma’s counsel why the actress herself could not file the petition.