AUS vs SL: Sri Lanka won the third ODI of the five-match series between Australia and Sri Lanka by six wickets. With this win, the Lankan team has taken a 2-1 lead in the series.

Australia won the first match of this series, but after that Sri Lanka made a great comeback and defeated the Kangaroo team in two consecutive matches. Now by winning one match in the remaining two matches, Sri Lanka can win the ODI series.

AUS vs SL: In the third ODI, Australia scored 291 runs by batting first :-

Batting first, Australia scored 291 runs in this match. In reply, Sri Lanka scored 292 runs in 48.3 overs and won the match by six wickets. Pathum Nishanka, who played Sri Lanka’s Lish century, was adjudged the player of the match.

After winning the toss, opting to bat first, the start of the Australian team was not special. The team’s first wicket had fallen on the score of 14. David Warner returned to the pavilion after scoring just nine runs off Dushmanta Chamira.

After this, the team’s second wicket fell on the score of 47 runs, when Mitchell Marsh was dismissed after scoring 10 runs. Captain Finch and Labuschagne put on a 69-run partnership for the third wicket, but both the batsmen were dismissed within two overs.

Finch made 62 and Labuschagne made 29. After this, Alex Carey scored 49, Travis Head made 70 and Glenn Maxwell scored 33 runs to take the team’s score to 291 runs for six wickets.

Vandersay took three wickets for Sri Lanka. At the same time, Chamira, Velalge and Dhananjay de Silva got one wicket each. Batting in the first innings on this pitch was not easy. In this sense, Australia had scored a good score and the challenge was to defend the score of 291 in front of the bowlers.

Sri Lanka won due to the century innings of Nishanka :-

Chasing a target of 292 runs, the Sri Lankan opening pair shared a 42-run partnership. After this Niroshan Dickwella got out after scoring 25 runs. However, Nishanki remained frozen at the other end.

He shared a 113-run partnership with Kushal Mendis for the second wicket and took his team a long way in the match. In the second innings, batting became easier due to dew and now Sri Lanka’s victory looked almost certain. Kushal Mendis retired hurt after scoring 87 runs.

After this Dhananjay de Silva scored 25 and Charith Asalanka scored 13 runs. Pathum Nishanka was dismissed for 137 runs just before the end of the match. In the end, Sri Lanka chased down the target in 48.3 overs for the loss of six wickets.

Also Read:- The hosts 2-0 in the T20 series in Finland, both matches played on the same day 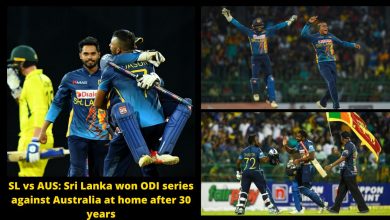 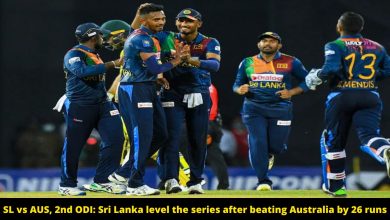 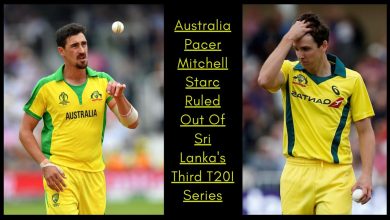 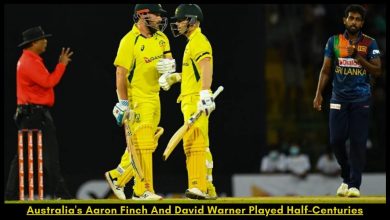