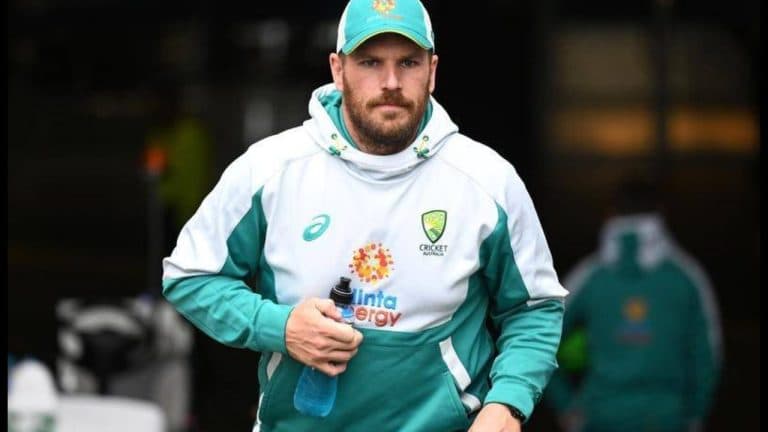 Aaron has captained the national team in ODI cricket:-

Finch is an Australian international cricketer who captains the Australian cricket team in T20Is and has previously captained the national team in ODI cricket.

Also read:- Coach VVS Laxman Praised Hardik Pandya And Said That He is a Great Leader

Finch currently holds the record for two of the three highest individual scores in Twenty20 Internationals (T20Is), his score of 172 against Zimbabwe in July 2018 breaking his previous record of 156 against England in 2013.

In July 2018, he became the first player to reach 900 rating points in the official International Cricket Council (ICC) T20I rankings.

Finch was first picked by Rajasthan Royals in 2010:-

Finch has played for several teams in the Indian Premier League (IPL). He was first picked by the Rajasthan Royals in 2010. Before going on to play the next two seasons for the Delhi Daredevils.

Aaron was seen playing for Pune Warriors India, and Sunrisers Hyderabad in 2014. And Mumbai Indians in 2015, though injury limited opportunities for his team.

He was bought by Gujarat Lions in 2016, playing for two seasons. Before being bought by Kings XI Punjab in the 2018 IPL auction.

Finch was releasing KXIP at the end of the season. And was ruling out the 2019 IPL season to prepare for the 2019 Cricket World Cup.

Aaron was buying Royal Challengers Bangalore ahead of the 2020 season. In 2022, Finch was signing by the Kolkata Knight Riders. As a replacement for Alex Hales for the 2022 Indian Premier League.

Finch made his international debut for Australia in January 2011 in a T20I against England. Two years later he made his One Day International (ODI) debut against Sri Lanka.

In August 2013, Finch set a new record for the highest individual score in T20 Internationals by scoring 156 runs from 63 balls against England at the Rose Bowl, Southampton.

Finch announced his retirement from ODI cricket before the third ODI against New Zealand on 10 September 2022. But still plans to play in T20Is.

He will continue to captain Australia’s Twenty20 team. And lead it to defend the world title. When the T20 World Cup is playing in October and November 2022 in Australia.