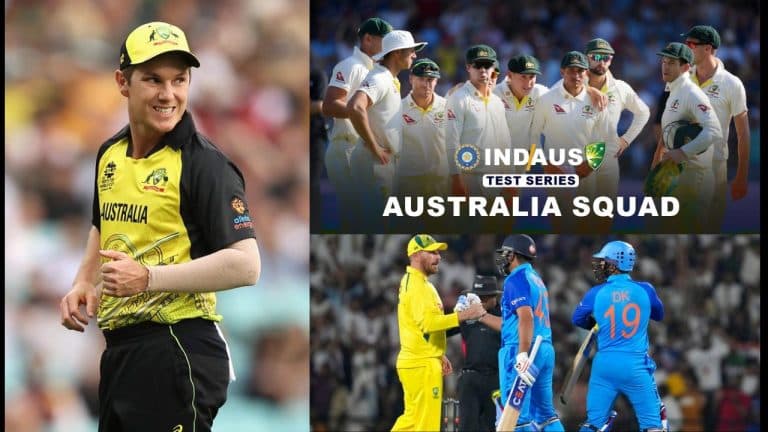 Australia’s Adam Zampa is not ready to make his Test debut in India but admits he does not know what his red-ball future will be after missing out on selection for Australia’s tour of India next month.

Zampa revealed ahead of tonight’s return to Melbourne derby between the Renegades and the Stars at Marvel Stadium that national selection chairman George Bailey and head coach Andrew McDonald informed him that his omission from the touring team was one of the toughest calls.

The country’s premier white-ball spinner played his first Marsh Sheffield Shield match in three years last month just before the KFC BBL|12, collecting 3-106 for NSW in both Victorian innings to show the selectors he could play a role in the four Willing to- Test Border-Gavaskar Series.

Zampa said he did not know what lay ahead for him in his red-ball career, but with the ODI World Cup in India in October-November this year and another T20 World Cup in June 2024, that is his priority for the next. Will be 18 months.

NSW have three more Sheffield Shield matches to play before Zampa leaves for India for three one-day internationals following the Test series, but he revealed he was still wondering whether to play for his state. Make yourself available.

“I don’t know what’s in store for me in terms of red-ball cricket, I’m just going to cross this Big Bash and think again,” he said.

“I’ll have talks with George Bailey and Andrew McDonald to see what the next little bit looks like for me, what’s best for them and me, so those talks will happen after the BBL.”