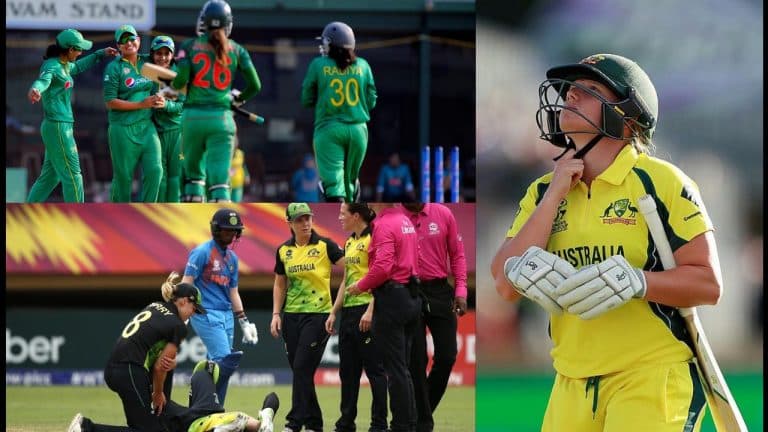 Recovering from a calf injury sustained during India tour:-

Healy will not play in the Combank T20I series against Pakistan as she is recovering from a calf injury sustained during Australia’s recent tour of India.

Also read:- Australia’s Peter Handscomb will be Fit Enough To Travel To India After Recovering From An Injury

A statement from Cricket Australia confirmed that while Healy will miss the three T20s, he is expected to be available for the upcoming T20 World Cup in February.

The wicketkeeper-batsman will travel to South Africa for the showpiece tournament without any match practice. belt.

Healy, who stood in as Australian captain during Meg Lanning’s absence on Australia’s tour of India, will remain with the team for the series as she continues her rehabilitation.

Healy’s absence at the top of Australia’s fearsome batting line-up opens the door for the return of Lanning – who is playing cricket after a four-month break – to join Beth Mooney in the opening position.

Mooney is also Australia’s back-up wicketkeeper and will take over the gloves in Healy’s absence.

Despite being a regular keeper in the WNCL and WBBL, Mooney has only kept wicket once in his 54 ODIs due to Healy, which was against New Zealand in 2016.

Healy’s record in world tournaments saw no end to last year’s ODI World Cup, where he was named Player of the Final and Player of the Tournament after back-to-back hundreds in the semi-finals and final.

Australia will play three ODIs against Pakistan in Brisbane from Monday 16 January before the T20 International starting in Sydney on Tuesday 24 January.

Australia’s first match in the T20 World Cup is against New Zealand on 12 February.