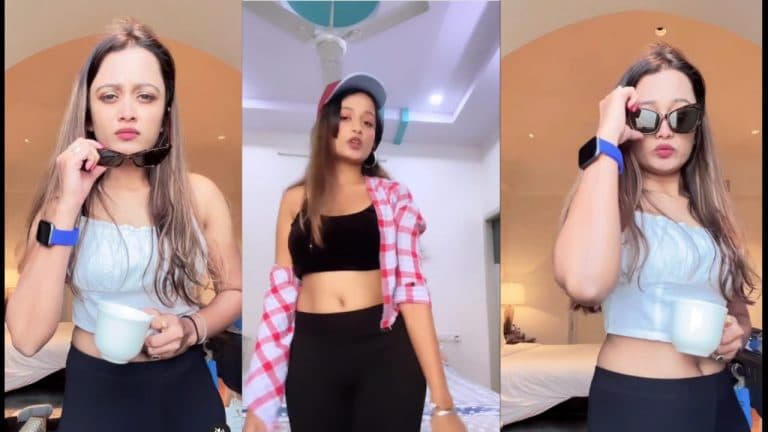 Axar Patel’s Fiancee Meha is No Less Than An Actress

Axar Patel Marriage: Axar Patel’s fiancee Meha is no less than an actress. After the marriage of KL Rahul and Athiya Shetty (KL Rahul Athiya Wedding), now all eyes are on the marriage of the Indian team’s star all-rounder Axar Patel.

Axar may tie the knot with his fiancee Meha Patel:-

It is being said that by the end of this month, Axar may tie the knot with his fiancee Meha Patel.

Patel’s fiancee Meha is a dietician and nutritionist by Profession:-

Axar Patel’s fiancee Meha is a dietician and nutritionist by profession. She is very fond of traveling, she likes to explore different places not only in the country but also in the world.

Along with this, she is often very active on social media as well, due to which she keeps sharing her and Axar Patel’s pictures with fans.

She looks gorgeous in these reels:-

Meha also creates Instagram reels. She looks very beautiful in these reels, in many videos she can also be seen dancing. People also like his reels a lot.

In these videos sometimes she can be seen dancing and in others she is seen acting.

Axar Patel Marriage: It is being said that Axar and Meha’s wedding will be held in Vadodara with Gujarati rituals.

Read more:-  Babar Azam, Shreyas, And Siraj were Also Selected As The Captain Of The Best ODI Team

At the same time, Axar had proposed her for marriage in film style on her 28th birthday and then later both of them got engaged.