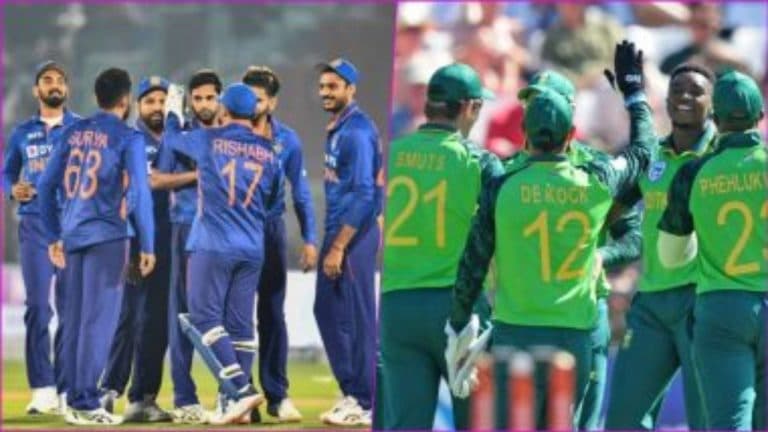 BCCI and Disney-Star- Broadcaster Disney Star and the Board of Control for Cricket in India (BCCI) are at loggerheads over the quantum of media rights payments related to postponed India vs South Africa series.

The six-match series comprising three ODIs and three T20Is was played from 28 September to 11 October 2022.

Read more: Mitchell Starc Unlikely To Be Fit For First Test Of Australia Tour Against India

The BCCI wants Disney Star to pay ₹78.9 crore per match for the series, while the broadcaster says that the media rights fee should be ₹46.5 crores per match as the series was originally planned for 2020.

As per the five-year media rights agreement between the Disney star and the BCCI, starting from 2018, the fee increases every year.

The rate for the last year of the agreement was ₹78.9 crores.

The value of the original five-year agreement was ₹6,138 crore. As per the revised calendar, the media rights fee increased to ₹6,277 crore.

The BCCI’s apex council also discussed Byju’s request to opt-out of its jersey sponsorship deal for the Indian cricket team, which was to run till the end of 2023.

The board has requested the company to continue as the sponsor till March 2023.