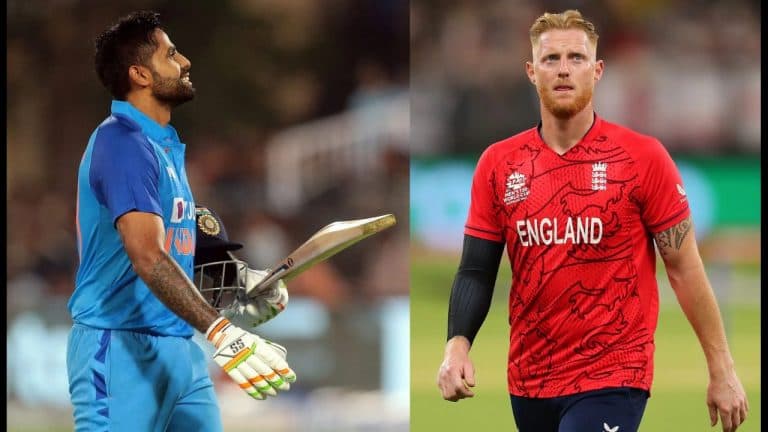 Press Conference: Ben Stokes said in a statement- “I can’t believe some shots of Suryakumar”. Ahead of the semi-final between India and England (IND vs ENG), England player Ben Stokes interacts with the media.

Made a statement about the best Performance in the match:-

Where he gave a statement about the excellent performance of Mr. 360-degree Suryakumar Yadav of India in the match against Zimbabwe.

Also read:- Sania Mirza is Going To Get A Divorce From Pakistan Cricketer Shoaib Malik

In fact, while talking to the media, Stokes said, “I still cannot believe the shots that Suryakumar Yadav hit against Zimbabwe.”

The world-class all-rounder alone has the power to make his team win. With a lot at stake when England takes on India in the semi-finals, Ben Stokes is looking forward to performing against the Men in Blue.

Wood told the British media after his Qualification:-

Earlier, Mark Wood told British media after his semi-final qualification, “Ben Stokes is a good man who knows how to live in difficult situations.

I know people have questioned him, but when you need him, he stands up. That’s why he is on your team.

England has been pretty good in their current campaign. The Three Lions had 3 wins and 1 loss while one match was abandoned.

With a low net run rate, England finished second in the group despite being on level terms with group toppers New Zealand.