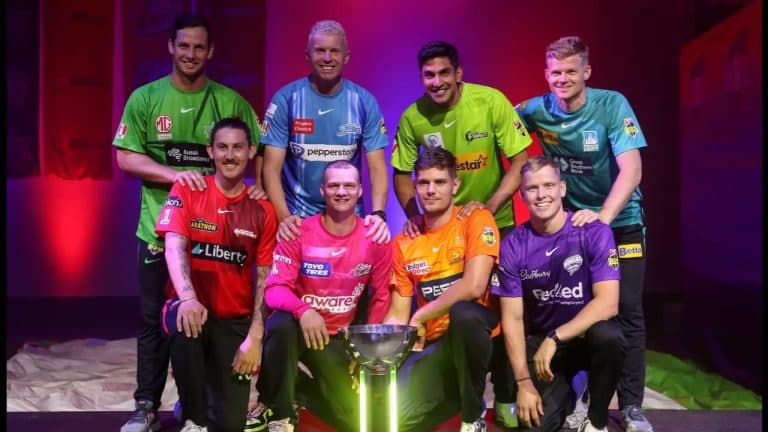 Gilkes was named Player of the match:-

Left-handed batsman Matthew Gilks was adjudged player of the match for his unbeaten 74 off 55 balls studded with seven fours and a six.

His knock helped the Thunder chase down 143 with nine balls to spare. Alex Ross also played a brilliant inning of 40 runs in 32 balls.

Chris Green and Usman Qadir were the picks of the bowlers for the Thunder as they picked up four wickets between them at an economy rate of 5.50.

Matthew Short of Adelaide Strikers remains the leading run-getter in the Big Bash League 2022-23. He has scored 458 runs in 12 matches at an average of 41.63 and a strike rate of 147.74 with one century and two half-centuries.

Chris Lynn, who is currently participating in the ILT20, is the only other batsman to have scored more than 400 runs in the ongoing edition of BBL. With 416 runs in 11 matches, the Adelaide Strikers batsman is second in the list of most runs.

Josh Inglis and Aaron Hardie of Perth Scorchers are third and fourth respectively in the list.

Sean Abbott of Sydney Sixers is second with 20 wickets in 11 matches at an economy rate of 8.15.

Tom Rogers of Melbourne Renegades and Jason Behrendorff of Perth Scorchers lead the list with 19 and 17 wickets respectively.