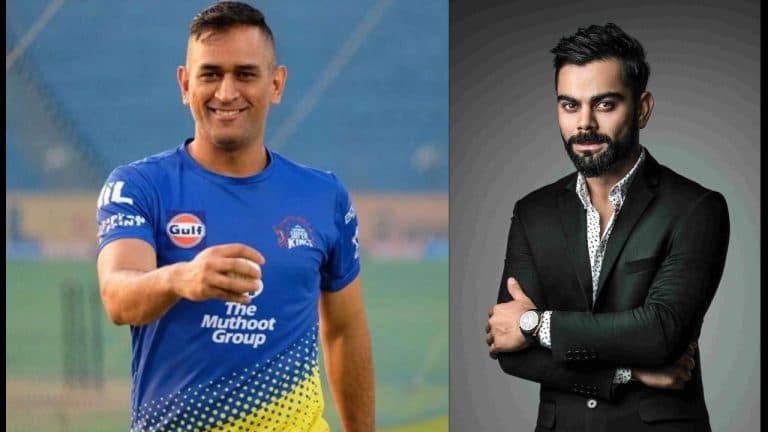 Dhoni Became The Cricketer With Million Followers After Virat

For a long time he neither does any Posts etc:-

For the past several times, he neither does any post etc. nor wishes anyone his birthday etc. through this, nor does he react to any post, etc.

Still, he is the most followed cricketer on Instagram after Kohli. Meanwhile, he has completed 40 million followers on Instagram.

Had Dhoni been active on social media, his followers would have been huge, but despite this, he is the second cricketer in the world to have the maximum number of followers. Kohli is at the forefront, and the margin is huge.

Earlier his post came when he had announced his retirement. MS Dhoni gave the news of his retirement to the fans through a post on 15 August 2020.

No cricketer is ahead of Virat Kohli in this matter, but not even close. Till the time of writing the news, Virat Kohli has 224 million followers on Instagram.

Ronaldo and Messi are ahead of them in the sports world. Virat is also at the forefront of earning from a post on Instagram.

Read more:-  IND vs NZ: Boyfriend Proposed To His Girlfriend On The Rooftop Of Eden Park During ODI