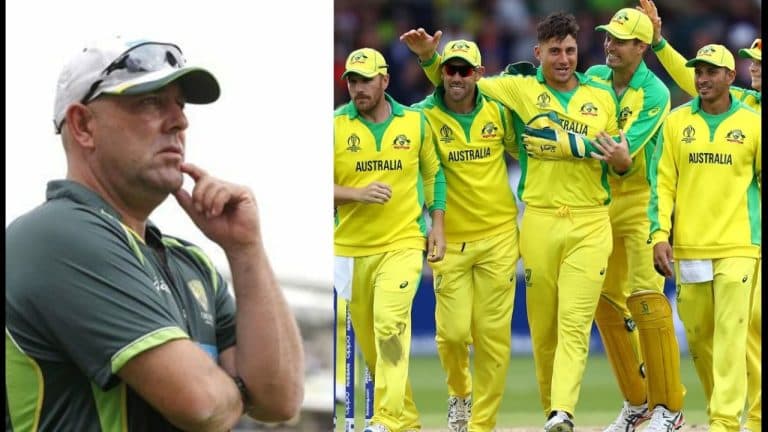 Former Australia Coach Darren Lehmann Reveals Plans For Upcoming Tour. who he thinks should be Nathan Lyon’s partner and Australia’s second spin option for the upcoming tour of India.

The four-match Test series in India, starting next month, is expected to decide which team emerges victorious and claim the coveted Border-Gavaskar trophy and valuable ICC World Test Championship points. Spin will play a big role.

Lehmann was in charge of the Australian team that last won a Test match on Indian soil in 2017 and it was left-arm tweaker Stephen O’Keefe who was the match-winner on that occasion as he took 12 wickets to stun the hosts. were. Pune.

Get 18 Players to choose from:-

Lehmann said, “I can’t believe there was talk of him (Sweepson) not going, talk about the balance of the team, if you’ve got 18 players to choose from, you want a fairly balanced team.” “

“Most of the time we only take 15 (players) there. They have extra spinners, lots of options, no tour games, so they will find the best option to win there, I am sure.”

“It looks like a very good team. If it suits the leg-spinner to play as a second spinner, then good for him.”

Australia’s Test squad for the tour of India:–