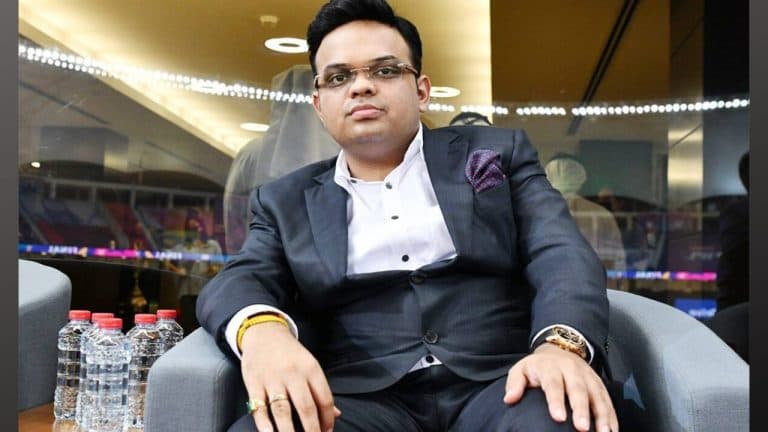 He became the secretary of the Board of Control for Cricket in India (BCCI) in 2019. He is also the President of the Asian Cricket Council. Jay is the son of Amit Shah, the Home Minister of India.

Also Read:- IPL 2023: Sourav Ganguly Confirms That IPL will Return To Its Old Format From Next Year

Jay Shah was born to Amit Shah, an Indian politician of the Bharatiya Janata Party, and Sonal Shah on 22 September 1988.

He graduated from Nirma University with B.Tech. He took cricket training in Ahmedabad under the leadership of Jayendra Sehgal.

Jai married his college girlfriend Rishita Patel in February 2015 in a traditional Gujarati ceremony. The wedding was attended by Prime Minister Narendra Modi and other high-ranking government officials.

Shah served as one of the directors of Temple Enterprise, a company that was establishing in 2004 and involved in the trading of agricultural products.

The company ceased operations in October 2016. Shah holds a 60 percent stake in Kusum Finserve which was establishing in 2015.

Jay became a member of the Finance and Marketing Committees of the Board of Control for Cricket in India (BCCI) in 2015. He resigned from the post of Joint Secretary of GCA in September 2019.

The following month, he was electing as the secretary. BCCI for a tenure of one and a half years and the youngest of five office bearers.