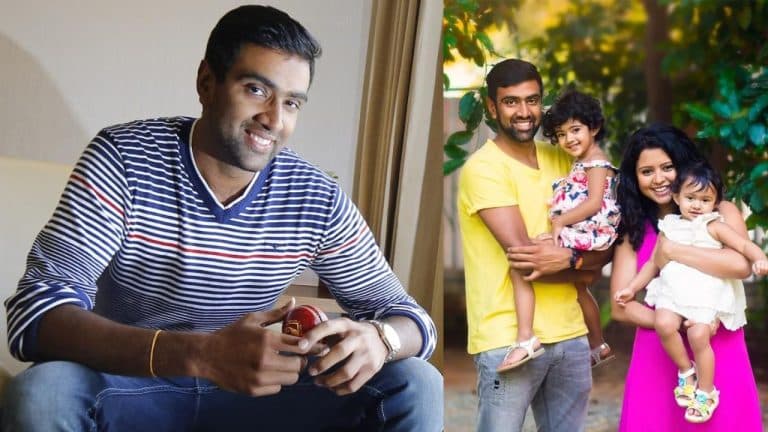 An all-rounder who bats right-handed and bowls right-arm off break, he plays for Tamil Nadu in domestic cricket and Rajasthan Royals in the Indian Premier League.

Ravichandran Tamil Nadu belongs to a Tamil Brahmin family. He lives in West Mambalam, Chennai. His father Ravichandran used to play cricket at the club level as a fast bowler.

His time at St Bede was particularly important, as it housed a cricket academy. Ashwin has said that St Bede’s coach CK Vijay and Chandra played a big role in his career where he changed his bowling style from medium pace to off-spin.

The Tamil Nadu State Election Commission used Ashwin to help create electoral awareness by encouraging voters to check if their names were on the electoral rolls.