Big Bash League T20 – 2021, Eliminator match and it will be played between Brisbane Heat & Adelaide Strikers (HEA vs STR) at The Gabba Brisbane

The Gabba last hosted a BBL Final in BBL|06 when the Sydney Sixers won a Super Over thriller over the Heat.

Agar has enjoyed a breakout BBL|10 season, featuring in every game with the knack of taking key wickets at crucial times.

Agar will be in Big Bash finals action against Brisbane Heat at the Gabba on Friday night, in ‘The Eliminator’ Final between the two sides.

The right-arm paceman has taken 21 scalps with best bowling of 4/27, which came in a breathtaking performance against Brisbane Heat at Adelaide Oval last Thursday.

This match will take place at the Gabba Brisbane. Expecting it to be a neutral pitch.

Squad Announcement for this Eliminator match –

The Brisbane Heat have stuck with the same squad for tomorrow night’s Eliminator Final of the KFC BBL against the Adelaide Strikers at the Gabba. 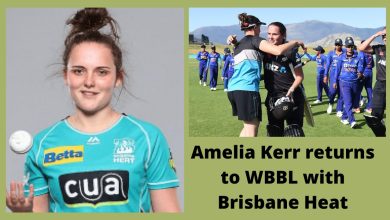 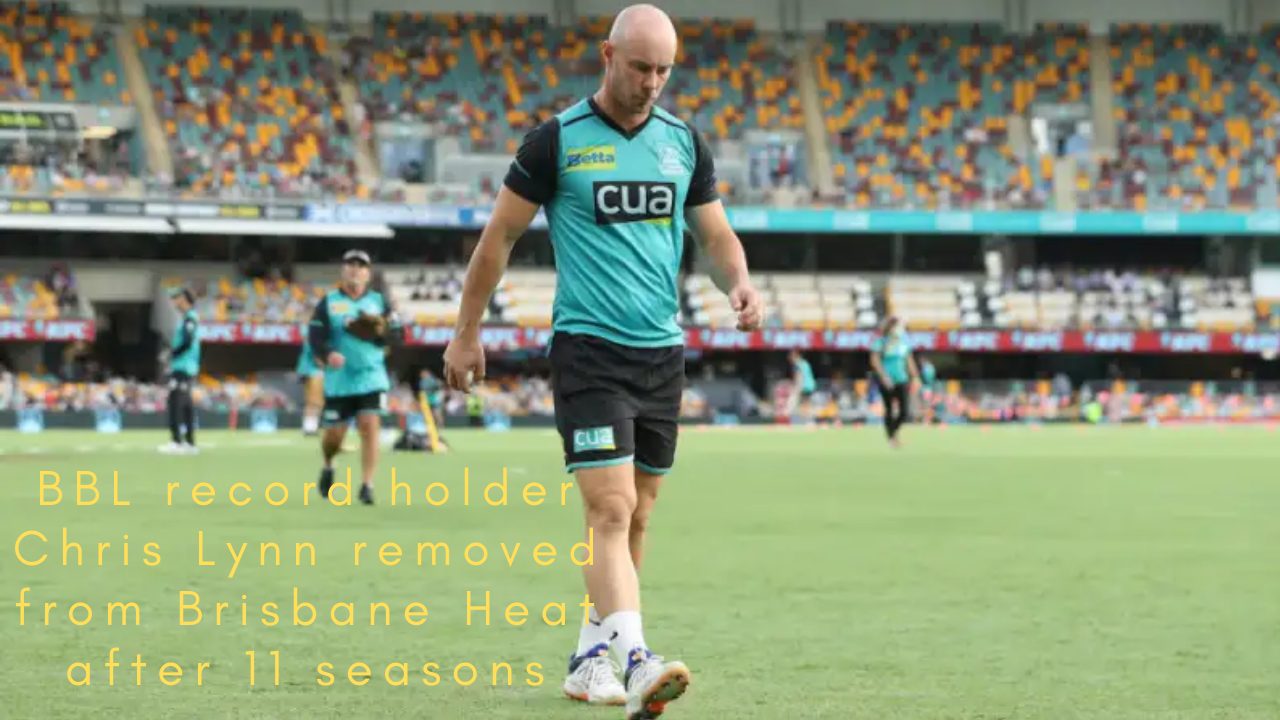 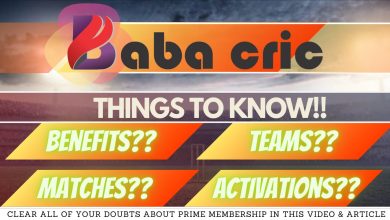 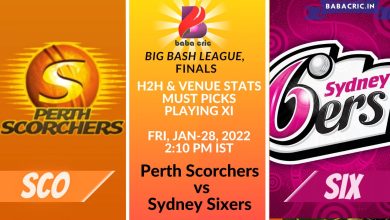