Al Jazeera channel aired a documentary film on 27 May 2018. This film, aired as ‘Cricket Match Fixers’, claimed that England and Australia’s two matches against India were claimed to be fixed but The ICC has stated that the evidence presented to prove the match-fixing claim is not reliable and sufficient.

ICC General Manager Alex Marshall said, “We welcome information about the current corrupt activities within cricket.” There is no place for such conduct in the game of cricket, but we also have to prove that the evidence against those against whom the allegations are made is sufficient. The claims made in this program are impossible and it also lacks credibility.

The ICC conducted an investigation with four independent cricketers and betting people regarding this matter. A press release issued by the ICC stated that the four investigators found that the part of the match which was allegedly being called a fix was completely anticipated. It cannot be called a fix. The ICC has not disclosed the names of the cricketers on whom the needle of suspicion was raised in this case.

Channel claims weak and no evidence

According to the ICC, even though the behavior of these people is questionable, no evidence related to match-fixing has been found against them. According to the ICC, the claims made by the channel were weak. After examining them, it was found that they were not reliable and the same was found in the investigation of the four investigators. In this case, no case is made against cricketers for lack of solid and reliable evidence.

Aakash Chopra said: "I am with Cameron Bancroft" 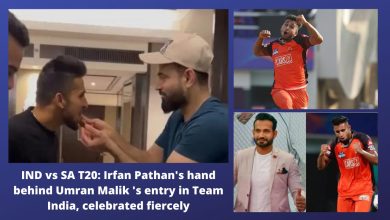 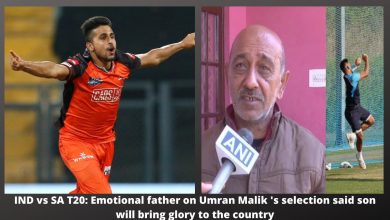 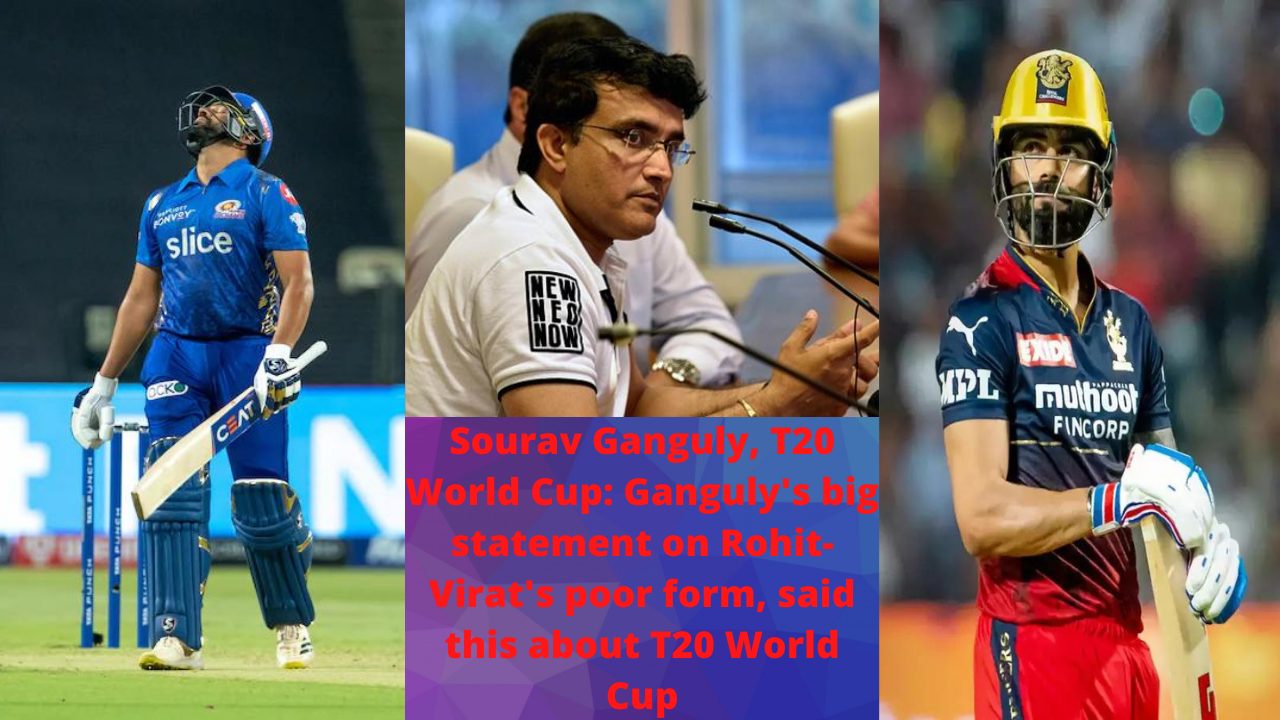 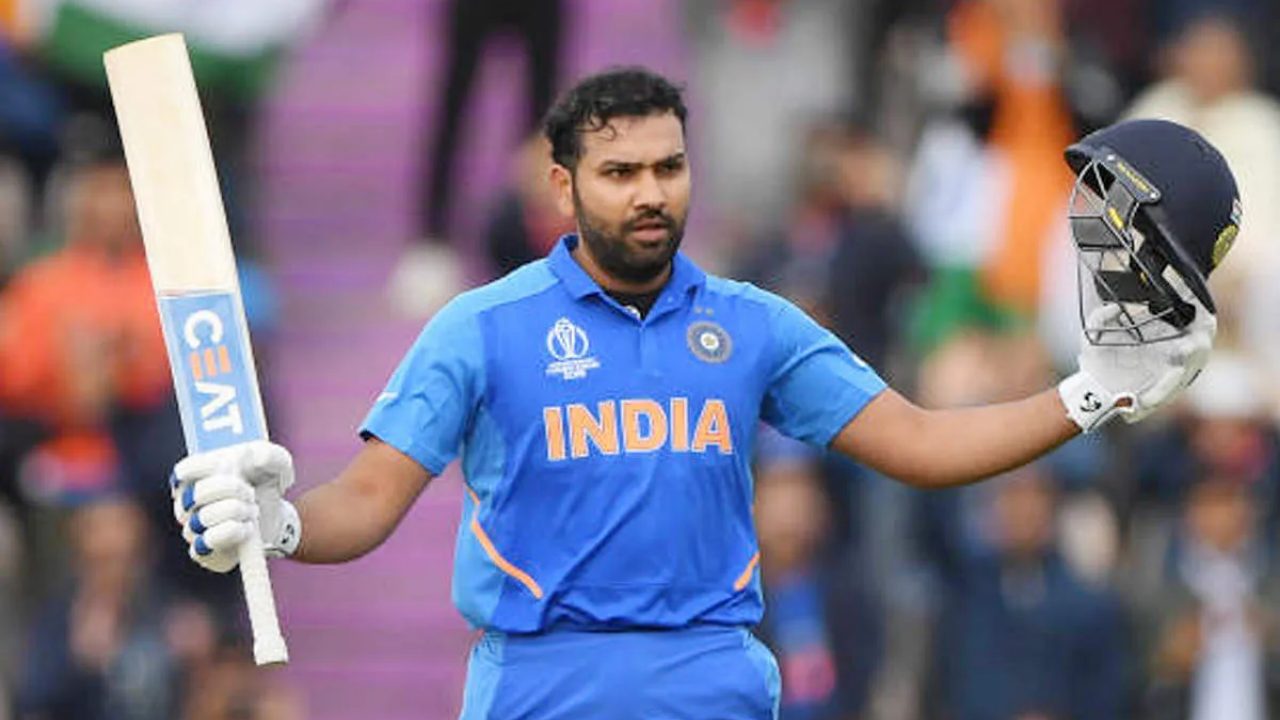