India skipper Virat Kohli has retained his number 5 position, While Rohit Sharma also made his place jointly with Rishabh Pant and Henry Nicholls of New Zealand in sixth place. All three have 747 rating points.

New Zealand captain Kane Williamson is at number one

Sri Lankan captain Dimuth Karunaratne has improved 4 places in rankings to reach number 11. He has scored a half-century, a century, and a double century against Bangladesh in the 2-match Test series. The 33-year-old also performed well against the West Indies and South Africa this year.

Pakistan captain Babar Azam is at number 9. Babar recently dropped Virat Kohli by one number in the One Day batting Ranking and himself reached the top. Australian opener David Warner is in the list of top 10 batsmen in test batting rankings. 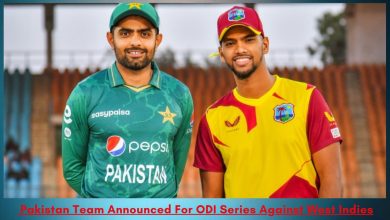 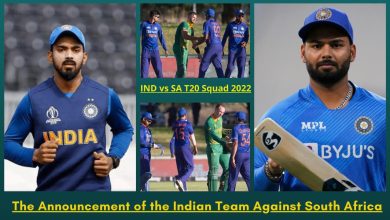 IND vs SA T20 Squad 2022: The Announcement of the Indian Team Against SA 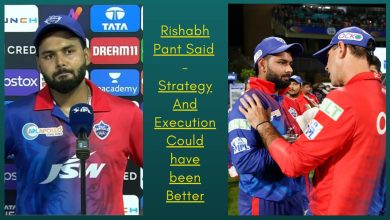 MI Beat DC: Rishabh Pant Said – Strategy And Execution Could have been Better 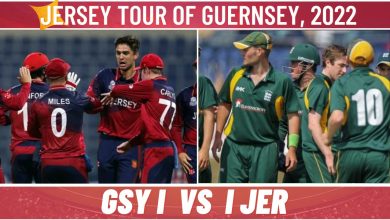