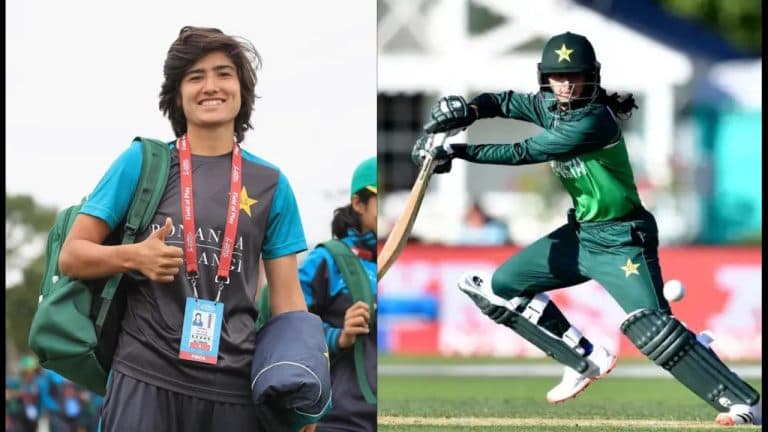 ICC Women’s T20 WC 2023: Pakistan fast bowler Diana Baig has been ruled out of the tournament due to a finger injury. Pakistan has suffered a major setback ahead of next month’s ICC Women’s T20 World Cup.

Baig was injured in the index finger of his right hand:-

Baig was hit on the index finger of his right hand while trying to return to his own ball during Pakistan’s 101-run loss to Australia in Sydney on Saturday and scans confirmed that the 27-year-old had fractured the finger.

Baig has been advised to rest for four weeks by the PCB medical panel, which means the right-hander will miss the Women’s T20 World Cup starting February 11 in South Africa.

Baig has been replaced in Pakistan’s squad by right-handed batsman Sadaf Shamas, who impressed with a simple 30 against Australia in the top order at the North Sydney Oval on Saturday.

Shamas will provide Pakistan with an additional batting option during the 16-day tournament, while Baig’s loss will deprive the Asian country of one of its most consistent performers with the ball.

Pakistan have been placed in Group 2 in the Women’s T20 World Cup, whose first match will be against arch-rivals India in Cape Town on February 13.