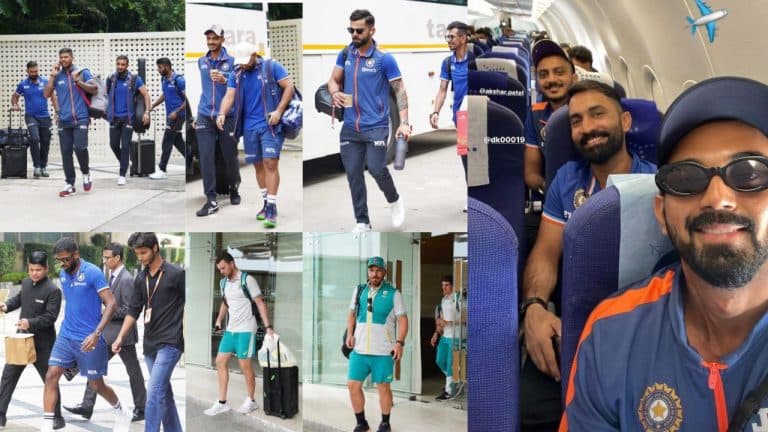 IND vs AUS 2nd T20: Indian Players And Australian Players Leave For Nagpur For The 2nd Match, the second match between India and Australia will be played in Nagpur.

To save the series, India has to win this match at any cost. Australia won the first match and took a 1-0 lead in the series.

Many Questions On The Preparations Of Team India

The second match for India is doing or will die, if Australia wins this match then India will lose the series. Many questions have already arisen about the preparations of Team India before the World Cup.

Well, Team India led by Rohit Sharma will forget the first defeat and enter the second match. The players have left Mohali.

The Australia team can set up its first camp in Nagpur today. In the evening, players can practice by landing on the ground.

The second match will be played at the Vidarbha Cricket Association Stadium in Nagpur. The match, to be held on Friday 23 September, will start at 7 pm. The toss will take place at 6.30 pm.