IND vs SA 2nd T20: Team India is making a strategy to deal with Killer Miller, Rahul Dravid does not want to repeat the mistakes made in the first T20 again.

A Appeared to be spending extra time in practice sessions:-

Coach Dravid and bowling coach Paras Bhambri were seen spending extra time in a practice session with the bowlers ahead of the second T20 in Cuttack.

During this, there was only one topic for this whole discussion and that was Killer Miller David Miller. In the last T20, ‘Killer-Miller’ had defeated India by scoring 64 runs in 31 balls.

IND vs SA 2nd T20: During a practice session, Dravid and Mhambri were seen spending time in the nets, especially with Avesh Khan and Bhuvneshwar Kumar. Coach Dravid was seen explaining the tactics to the bowlers to deal with David Miller.

1- Bowlers have to bowl more yorker in bowling

In the first T20 against South Africa, India’s bowling was lacking in yorkers. Harshal Patel tried to bowl a yorker, but he bowled a full-toss.

On the other hand, Avesh Khan and Bhuvneshwar Kumar bowled fewer yorker deliveries. That’s why Rahul Dravid would like the bowlers of Team India to bowl more yorkers in this match.

Rishabh Pant’s captaincy was criticized in the last match and the main reason was that he did not use Yuzvendra Chahal.

The Purple Cap winner of IPL 2022 bowled only 2.1 overs in the first T20 against South Africa. In this match, the fans will expect him to dismiss David Miller soon.

3- Use of Hardik Pandya running in good form

In IPL 2022, while captaining Gujarat Titans, Hardik Pandya led the team to victory in the debut season. But against South Africa in the last and first T20, he could not do much with the ball.

He bowled only one over and in that he conceded 18 runs to David Miller. Playing for Gujarat Titans in IPL 2022, both Pandya and Miller know each other’s strengths and weaknesses very well, so Pandya can use Miller against them knowing his weaknesses.

India can change its bowling. Harshal Patel’s bowling could not do much at the Arun Jaitley Stadium.

He conceded 43 runs in four overs. Except for Rahul Dravid, Rahul Dravid could play any of his two young fast bowlers Arshdeep Singh and Umran Malik. 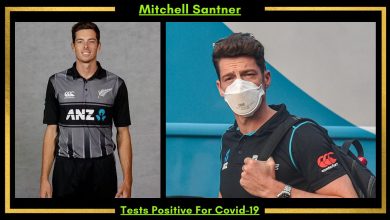 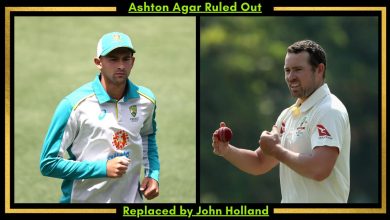 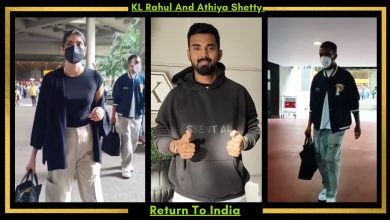