IND vs SA T20 Series: After IPL 2022, Team India is going to play the first international series. The T20 series between Team India and South Africa will start from June 9. In this series many players will be seen playing against each other who played together in IPL. There will be a great battle between these players.

Also Read:- Deepak Chahar started training only after seven days of marriage, away from cricket for three months

In IPL 2022, the command of Lucknow Super Giants was in the hands of KL Rahul. In this season, explosive African batsman Quinton de Kock was also part of this team. Both these players had scored a lot of runs together in the season.

In one match, there was a partnership of 210 runs in 20 overs between KL Rahul and De Cock. This was the biggest opening partnership in the history of IPL. But in this series, both of them will be seen playing against each other.

IND vs SA T20: There will also be a tremendous competition between Delhi Capitals captain Rishabh Pant and his team’s fastest bowler Anrich Nortje. These two players have been playing together in IPL for a long time.

In this series, Anrich Nortje will seen playing to defeat his IPL captain. Nortje took 9 wickets in 6 matches in IPL 2022. At the same time, Rishabh Pant scored 340 runs in 14 matches. 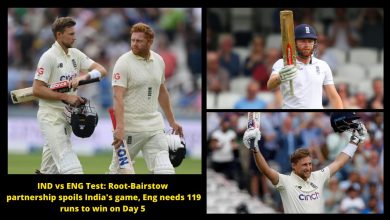 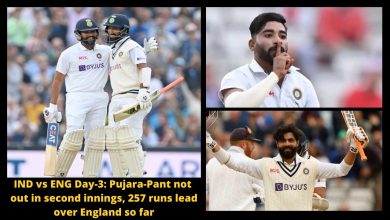