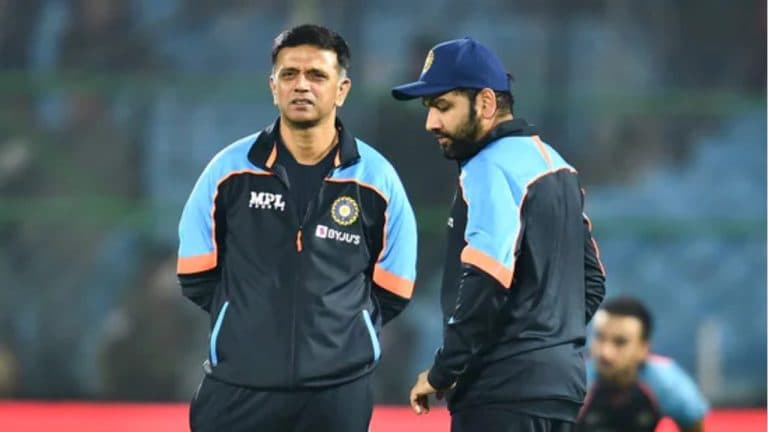 India Playing XI 3rd ODI: Rohit Sharma and Rahul Dravid ready for the change in the decider against New Zealand

India Playing XI 3rd ODI: The Test series against Australia next month is very important. In view of this, captain Rohit Sharma and Rahul Dravid are all set to make changes in the team in the decisive match against New Zealand. At the same time, India has taken an unassailable 2-0 lead in the three-match ODI series. Therefore, apart from Shahbaz Ahmed, Umran Malik and Yuzvendra Chahal can be given a chance in the team. Also, Rajat Patidar may get a chance to debut in ODIs.

Read more: IND vs NZ: This player will Debut for India in the third ODI! Still Waiting for the first Match

India won the 2nd ODI against New Zealand by 8 wickets and sealed the series 2–0. After disappointing bowling in the first ODI, the Indian bowlers have regained their rhythm. Mohammed Shami and Mohammed Siraj bowled brilliantly to pile up the top order of the Kiwi team in Raipur. However, in the second ODI, skipper Rohit Sharma got Shami and Siraj to bowl only 12 overs as they did not want to take any chances in view of the Australia series.

Chahal got a chance in place of Kuldeep Yadav

Also, the batting may remain the same but there will be changes in the bowling. Where Shahbaz Ahmed can replace Washington Sundar and Yuzvendra Chahal can replace Kuldeep Yadav. Also, Umran Malik can replace Shami and Siraj.