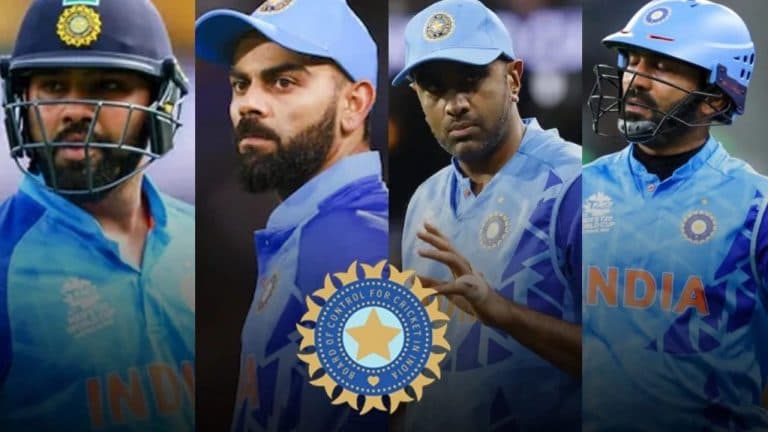 India T20 Reboot: The BCCI has not yet officially confirmed the plans for a turnaround in Indian cricket. But it is working fast. There have been indications of this during the Sri Lanka series. In fact, Hardik Pandya is the unofficial T20 captain but Virat Kohli, Rohit Sharma, and other regular T20 senior players will not feature in it.

India T20 Reboot- Senior players were informed about the scheme

Senior players playing all three formats have been informed about the plan. On one hand, while the focus is on the ODI World Cup to be held in October, on the other hand, the team management will keep preparing separately for the T20 World Cup 2024, according to the report.

The official further said, “Every team has a short and long-term plan. One Day World Cup (World Cup 2023) is a short-term plan. While T20 World Cup 2024 (T20 WC 2024) comes in the long-term plan. The cycle of this short and long-term has started. But we will not get many T20 matches to continue our preparation for the World Cup. So instead we are looking for opportunities where we can build the team. On the other hand, if you look at the current team, then it is correct. All we need is an experience in bowling. Then in two years, we will reach there.

What is the plan of BCCI?

Young Players will get opportunities on the team

Coach Rahul Dravid has hinted at preparing a blueprint under the leadership of young players. During this, Dravid said in the press conference after the second T20 against Sri Lanka that young players will get opportunities in the team.

Many senior players including Rohit and Virat will not get a chance in the T20 series against New Zealand. Also, R Ashwin, Shami, and Bhuvneshwar Kumar will not be included in the team. The reason for this is also being said that he no longer fits into India’s T20 cricket plans. But if he is selected for the team, he may get a chance. However, he will not be included in T20 to give chance to young players.

It’s not about dropping them or anything, we just feel we need to groom the young team for the future. However, in the end, the selectors will decide.”