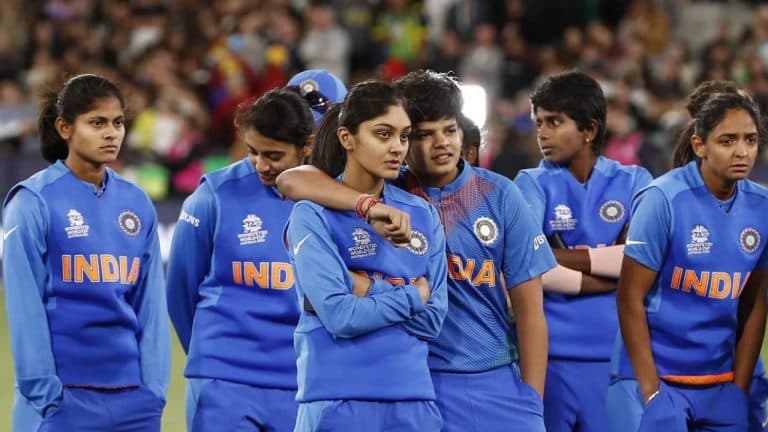 The Indian women team which includes Meghna Singh, Yastika Bhatia, Rajeshwari Gaikwad, and Richa Ghosh has been included in the Test and ODI setup. The Indian women announced the Squad for the tour of Australia in September-October.

Meghna Singh and Baroda left-handed batsman Yastika are both uncapped at the international level.

Radha Yadav, Arundhati Reddy, Priya Punia, and Indrani Roy. He did not get a game in the Indian Test and ODI team in England.

England’s squad for the Test and ODI phase includes 14 players in the 18-man Indian squad for the one-off Test against Aus. and the three ODIs.

Meghna Singh, Rajeshwari, and Yastika are included in the teams T20I players have been selected in the team for Australia.

India’s tour of Australia will begin with an ODI

India’s tour of Australia begins with an ODI. which begins on 19 September.The first match at the North Sydney Oval. The second and third ODIs will be played on 22, 24 September at Junction Oval in Melbourne.

The first day-night Test at WACA, Perth, from 30 September to 3 October.

Indian women’s announced the Squad for Australia tour is Only second in Indian women’s and women’s cricket. After this, India will play three T20 matches, which will be hosted at the North Sydney Oval on October 7, 9, and 11.