IPL 2022: CSK’s head coach Stephen Fleming unhappy with the performance of the team, Fleming said – the team could not do well to win in close matches.

Couldn’t do well to register a win:-

Stephen Fleming feels his team could not do well to register close matches this season of the Indian Premier League (IPL).

Four-time champions CSK, one of the most successful teams in the IPL, ended their campaign in the ninth position with just four wins in 14 matches.

Fleming (CSK coach Stephen Fleming) said after CSK’s five-wicket loss to Rajasthan Royals on Friday, “We had many matches that were close but we could not do well to win them. He said, “This season it was like that so we could not qualify.

IPL 2022-Chennai Super Kings: He also said that the team could not play like the last season which also had many new players.

Fleming said, “When you start a new cycle, you have a lot of new players and it can be a test. We could not continue the performance of the last four years which was really a challenge.

IPL 2022-Chennai Super Kings: However, Fleming feels that this season’s performance will act as a catalyst for the players for the next phase of the league.

“We didn’t have some in-form players who could get us victories and keep the momentum going. We had a chance to do better but the fact is that we didn’t qualify for the semi-finals and it will act as a catalyst for next year. 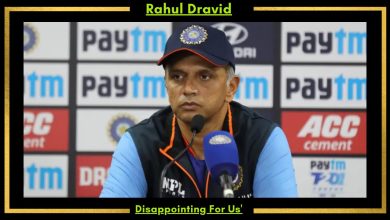 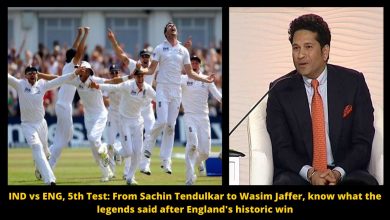 IND vs ENG, 5th Test: From Sachin Tendulkar to Wasim Jaffer, know what the legends said after England’s historic win 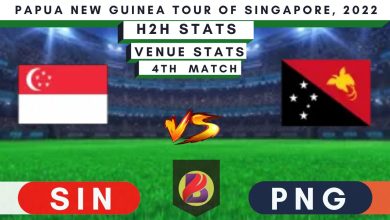 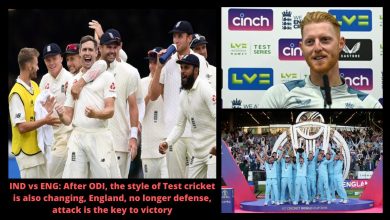 IND vs ENG: After ODI, the style of Test cricket is also changing, England, no longer defense, attack is the key to victory