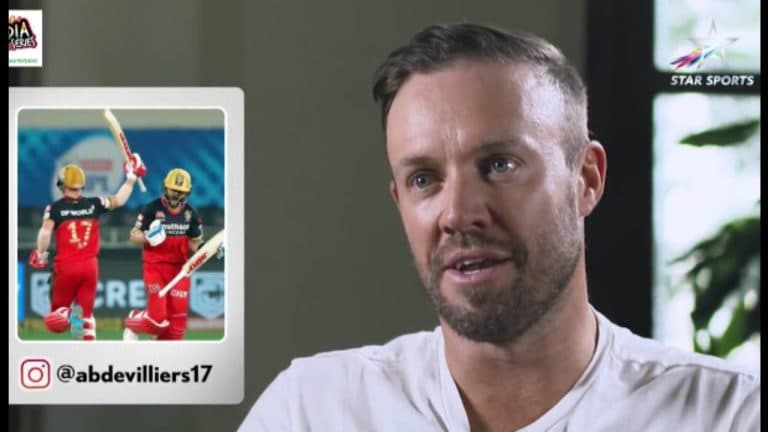 IPL 2023: South African legend AB de Villiers has made a bold prediction for Royal Challengers Bangalore (RCB). AB said – if won once, the team will capture three to four titles in a row.

Having played three finals since the inception of the IPL, the team has failed to win the IPL title even with legends like Faf du Plessis and Virat Kohli.

He said, “How many seasons are there now? Quite a few, 14 or 15 or whatever. So, they would like to break the shackles now. I think if RCB win one season, they will probably quickly win two, three, four titles.

T20 cricket is a bit of a gamble sometimes:-

But let’s wait and see what happens, T20 cricket is a bit of a gamble sometimes, anything can happen. Especially knockout matches, but hopefully RCB’s turn is about to come.”

Talking about what RCB means to him, de Villiers said: “I absolutely love RCB, it means the world to me, it has changed my life.

I’ve been there since 2011, I’ve made friends for life, it’s part of me and my family and it’s what we do, you know? We are all RCB players.”

Read more:-  Washington Caught His Ear Amid The Rain, Said – I will not Play This Game Even by Mistake