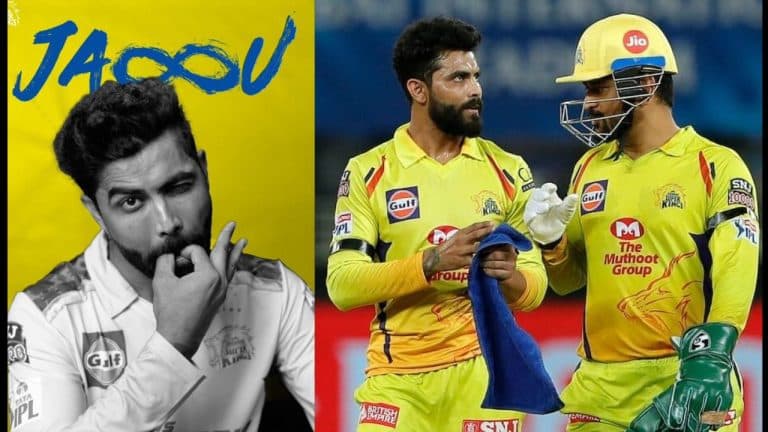 IPL 2023: After Being Retained in CSK, Ravindra Jadeja Said Everything is Fine

IPL 2023: After being retained in CSK, Ravindra Jadeja said everything is fine. The BCCI had given the last deadline for IPL 2023 (IPL 2023) to all the franchises of IPL till 15 November.

Jadeja was retained by his team (CSK):-

In this, all the teams could retain and release their players (CSK Retain And Release Players). Meanwhile, Chennai Super Kings superstar Ravindra Jadeja has been retained by his team (CSK).

Ravindra has expressed his happiness about this. He has shared a photo of himself and MS Dhoni in the franchise jersey on Twitter and has also given a caption.

Chennai Super Kings has submitted its list of retained and released players to BCCI on the last deadline of BCCI. This time also the command of CSK will remain in the hands of MS Dhoni.

MS Dhoni took back the captaincy of the team:-

However, with the last one, CSK had given the work of the team in the hands of Ravindra Jadeja. But Jadeja failed in this and MS Dhoni took back the captaincy of the team.

The Indian star all-rounder had been out of the team for some time due to his injury. He didn’t even participate in the T20 World Cup.

However, he has made a comeback from his injury and can be seen playing for his franchise in the IPL. Ravindra Jadeja and MS Dhoni have spent many years with CSK.

Regarding this, Jadeja tweeted a photo with Dhoni and wrote that “everything is fine”. Jadeja looks very happy to play with Dhoni once again.