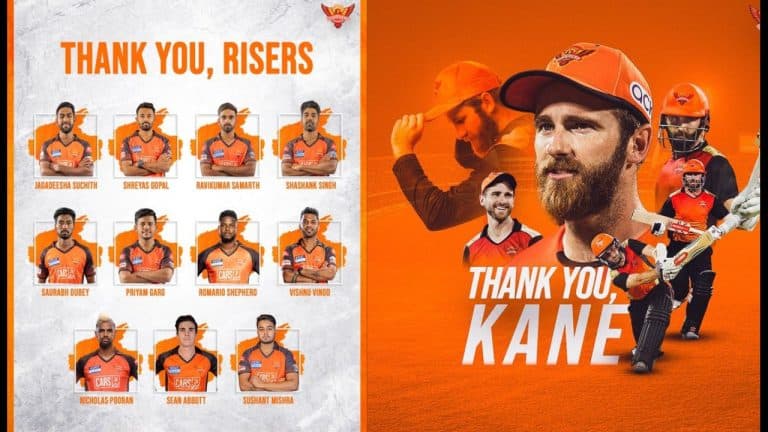 Unhappy with this decision of the franchise:-

Also read:- IPL 2023: After Being Retained in CSK, Ravindra Jadeja Said Everything is Fine

Under the captaincy of Williamson, Hyderabad performed very poorly in IPL 2022 and the team could not even reach the playoffs.

For this reason, the franchisee has taken this big step. Now Bhuvneshwar Kumar can become the captain in place of Williamson.

Apart from Kane Williamson, the team has also shown the way out to Nicholas Pooran. The team had high expectations from Puran but he did not live up to them.