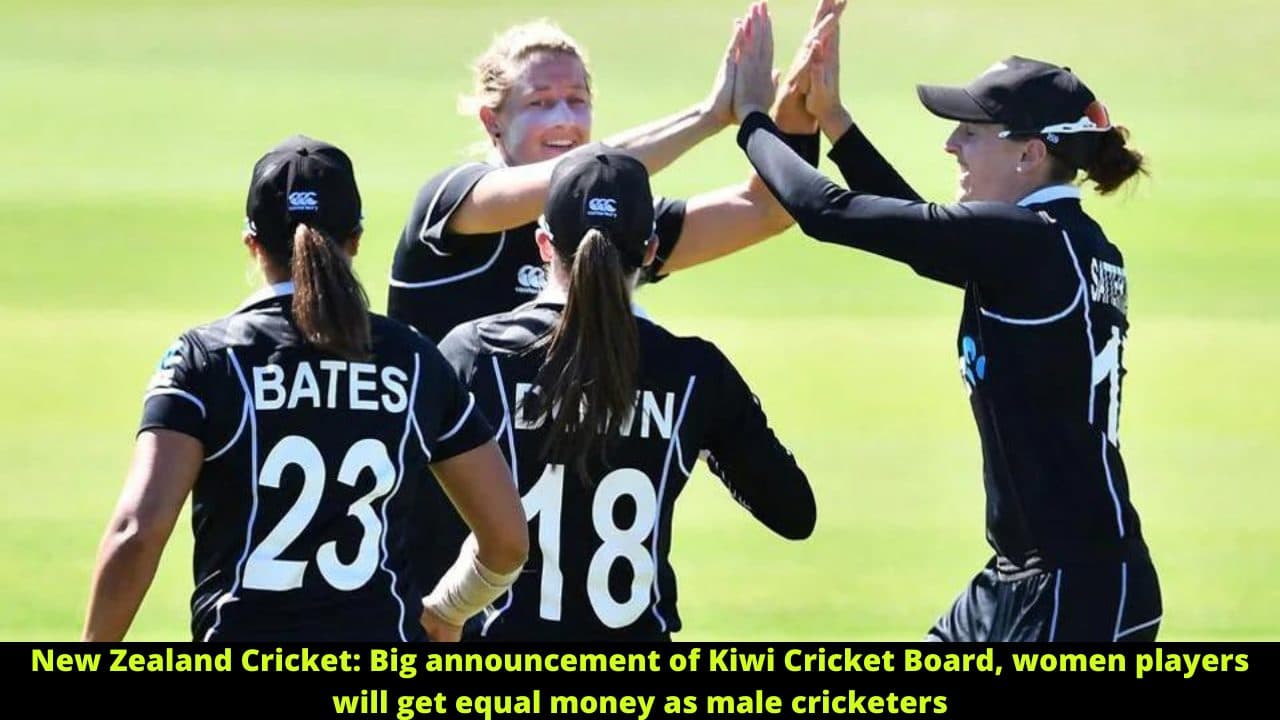 Also Read:- IND vs ENG Test: After calling Virat Kohli ‘Chhamiya’, he made such a comment for Anderson, watch video

Women and men’s cricketers will get the same salary, five-year deal :-

New Zealand Cricket: The New Zealand Cricket Board has announced that professional women’s and men’s cricketers will get equal pay for the same game. A five-year deal has been struck for this, in which the White Ferns and domestic women players will get the same match fees as men in all formats and competitions including ODI, T20I, Ford Trophy and Super Smash level.

Sophie Devine, “This agreement will be a game-changer for women’s cricket” :-

“It’s great for international and domestic women’s players to be recognized in the same agreement with men,”Sophie Devine said.

New Zealand Cricket: Now female and male players will get this match fee :-