The Four new Players were added to the Team:-

With the recent retirements of Amy Satterthwaite and Katie Martin and the likes of Lee Tahuhu, Frankie McKay, and Leigh Kasperek still outsiders, the Kiwis have added four new players to their 15-player squad.

Batsman Georgia Plimer, spinner Eden Carson and wicketkeepers Izzy Gage and Jess McFadden have all been included, with veteran skipper Sophie Devine being named to captain New Zealand once again.

Devine said she was excited about the prospect of women’s cricket at the Commonwealth Games after the men’s 50-over edition played in Kuala Lumpur in 1998.

“We can’t wait to get on the plane,” said Devine:-

“It is indeed an honor to be the first women’s cricket team to represent the country in a global event like the Commonwealth Games.

“It’s been great to get the group back together at the Bay Oval this week and our new squad members are on their feet and getting fitter.”

David White, CEO of New Zealand Cricket, believes that reintroducing cricket to the Commonwealth Games is a tremendous way to further promote the women’s game.

The Cricket returns to Commonwealth Games:-

“It’s a wonderful time for cricket to return to the Commonwealth Games – and it’s another outstanding development for the women’s and girls’ game here and around the world,” she said.

“I’m sure the players are going to love the experience of being part of a wider New Zealand team and the slightly different context of the game’s environment.”

The Commonwealth Games begin in Edgbaston on 29 July. With New Zealand taking on South Africa the following day in their first match of the eight-team tournament. 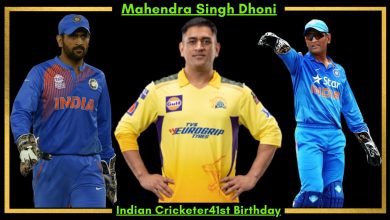