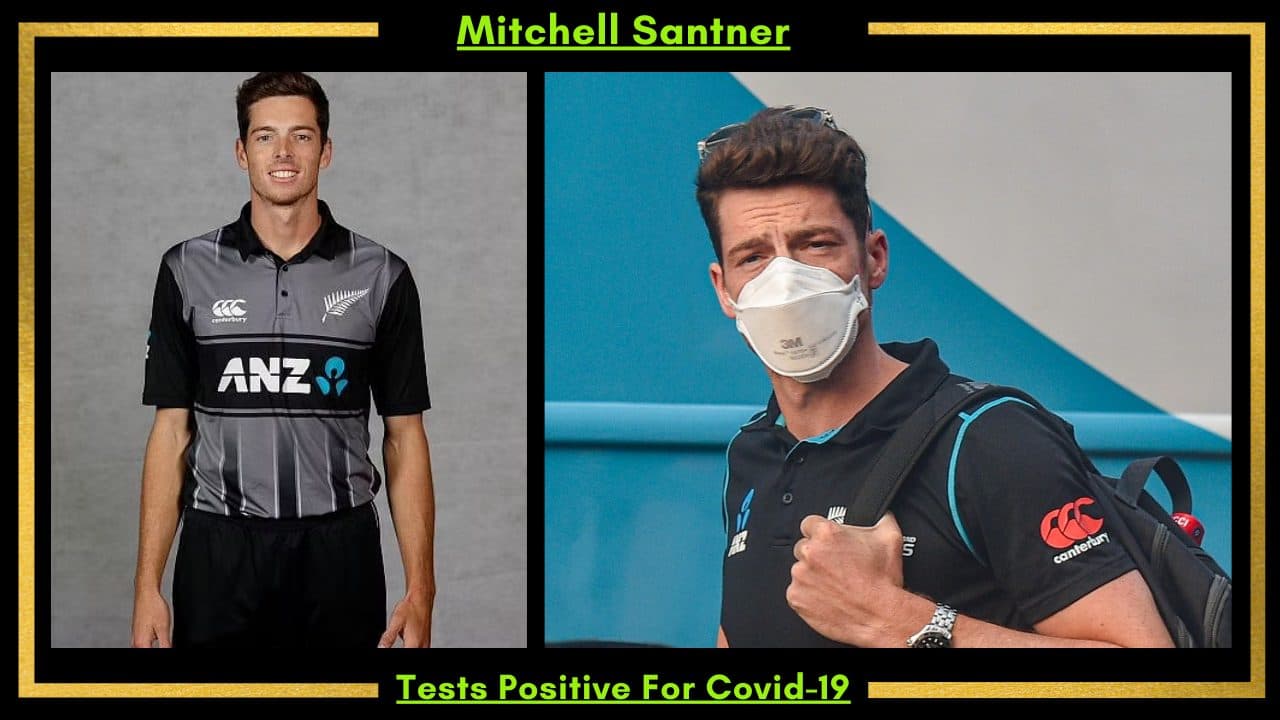 New Zealand has been dealt a blow ahead of their white-ball tour of Ireland with the news that veteran all-rounder Mitchell Santner has tested positive for Covid-19.

Also read:- Mitchell Confirms: Starc will Continue To Leave BBL Despite Being Available

The Black Caps were due out of New Zealand on Sunday but Santner – who will captain the Kiwis during the T20I portion of the series – will be at home ahead of three T20Is and three ODIs against Ireland later this month.

New Zealand’s head coach for the Ireland series, Shane Jurgensen, said Santner’s availability for the six matches against the Irish would not be determined until he recovers from Covid and returns to Dublin.

“Covid has been a challenge and will remain so in the future and we will adapt accordingly, contingencies are always there,” Jurgensen said.

The Priority is to bring him to camp with us:-

“He is feeling fine and the priority is hopefully to bring him to camp with us later in the week to assess where he is and when he might be ready to play.

“We’ve got 11 games in three tours and one more tour against West Indies in August, which will involve Mitch, so we definitely don’t want to rush him.”

Santner has been named as the captain for the T20I component of the series against Ireland, while fellow veteran Tom Latham will lead the Kiwis over the course of three ODIs.