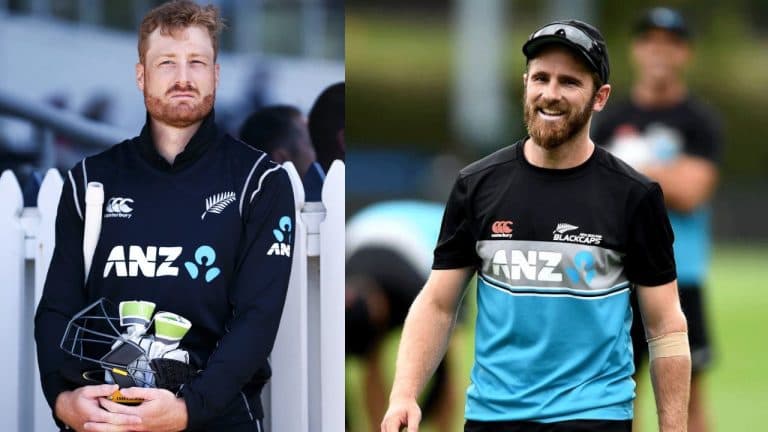 Guptill included in the squad for the World Cup:-

At the same time, Martin Guptill has been included in the team for the World Cup, along with it he will play his 7th T20 World Cup. At the same time, the command of the Kiwi team will be in the hands of Kane Williamson.

Finn Allen and Mitchell Bracewell are set to play in the World Cup for the first time. The matches of the tournament are to be held in Australia from 16 October to 13 November.

In the tournament held in the UAE last year, the New Zealand team reached the final but was eliminated after losing to Australia.

Devon Conway has been selected as the wicketkeeper. Also, fast bowler Kyle Jameson has been out of the team due to injury. He is currently in rehab, with Todd Astle and Tim Seifert also out of the team.

Tri-series before the world cup:-

The Kiwi team has to play the tri-series on home soil from 7 October. Teams of Pakistan and Bangladesh are also included in these tri-series.

Coach Gary Stead has said on this that we had a great performance in the tournament last year. But we lost to Australia in the final.

Allen and Bracewell would like to do well in the first tournament. With this tri-series, the team wants to take stock of its preparations.

Blackcaps coach Gary Stead said the team is excited about the opportunity ahead. He also said, “It is always a special time to announce the World Cup squad and I want to congratulate the 15 players selected today.”

Read more:- PAK vs ENG 1st T20I: Pakistan team will come on field wearing this special jersey, this is the purpose