Also Read:- IND vs SA: Dinesh Karthik became Player of the Match for the third time in T20 career

The first semi-final match of this tournament was played between Madhya Pradesh and Bengal and this match was won by Madhya Pradesh by 174 runs. At the same time, the second semi-final match between Maharashtra and Uttar Pradesh ended in a draw, but on the basis of the first innings lead, Mumbai made it to the final. Mumbai has reached the final for a record 47th time.

In the first semi-final match, Madhya Pradesh won the toss and elected to bat and scored 341 runs in the first innings. Himanshu Mantri played an excellent innings of 165 runs and Akshat Raghuvanshi supported him with 63 runs. For Bengal, Mukesh Kumar took four and Shahbaz Ahmed took three wickets.

In reply, Bengal’s team could only score 273 runs. From here it was almost decided to play the final of Madhya Pradesh. In the first innings, only three batsmen could touch the double figure for Bengal.

In the second innings, the Bengal team was reduced to the score of 175 runs :-

Mumbai won on the basis of first innings lead :-

Prince Yadav took two wickets. Uttar Pradesh did not bat in the second innings, but on the basis of the first innings lead, Mumbai reached the final. 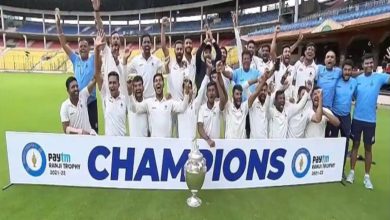 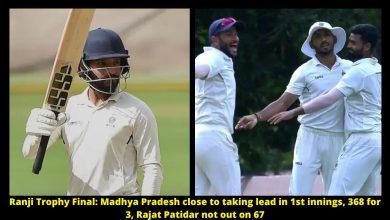 Ranji Trophy Final: Madhya Pradesh close to taking lead in 1st innings, 368 for 3, Rajat Patidar not out on 67 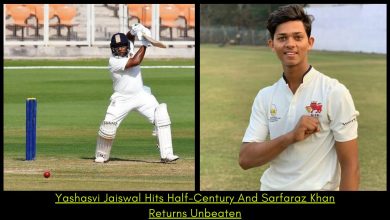 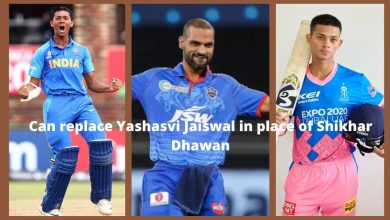